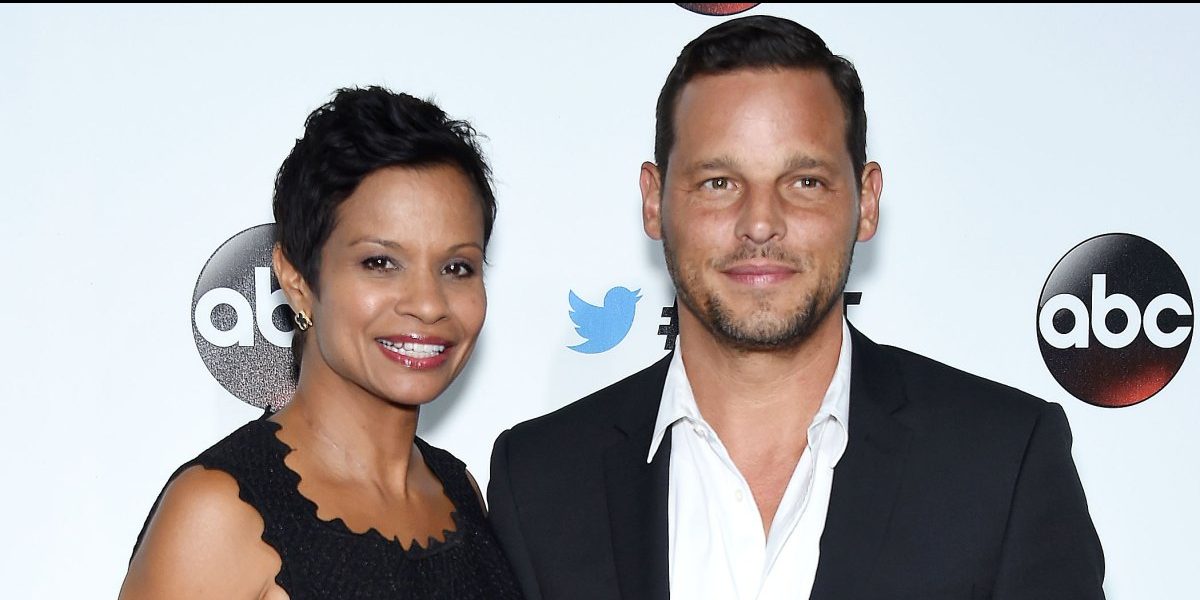 Keisha Chambers is well-known as the wife of a famous actor and former model Justin Chamber. Her husband, Justin, previously modeled for luxury brands such as Armani, Dolce & Gabbana, and Clavin Klein. After a successful modeling career, Keisha’s husband found fame through his acting career. Justin is well-known for his appearance in the series “Grey’s Anatomy,” portraying the character […]