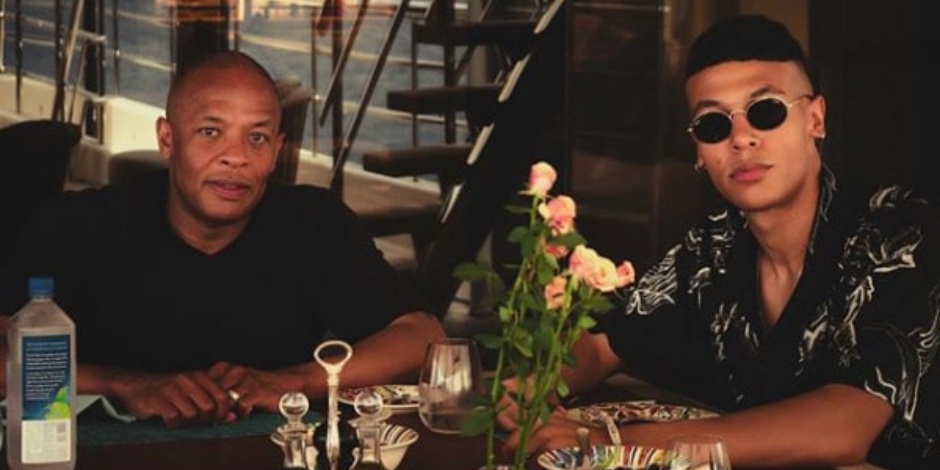 Truice Young is popularly known as the son of one of the popular and top American rappers, record producer, audio engineer record executive, and entrepreneur Andre Young, who is more famed as Dr. Dre.

Where was Truice born and raised?

Truice Young was born in 1997 in Los Angeles, the United States as a son of a father Dr. Dre, and mother, Nicole Young. His parents married in 1996 and divorced in June 2020. He has a sister whose name is Truly Young and also has two half-sisters and four half-brothers. Currently, he is 24 years old.

He attended the University of Southern California.

Young grabbed the attention of people because of being the son of a famous and popular music artist, producer, and entrepreneur Dr. Dre alongside Ybn Cordae, and Ed Skrein. He is also influenced by his father so that he also seems to be interested in music and also became an American music producer. Young was also seen working with Mike G in his career. Young became popular after his parents divorced in 2020 and his mother asks for compensation.

Young is in a romantic relationship with Isabella and they are living their love life happily. They were seen posting kissing photos on his Instagram account.