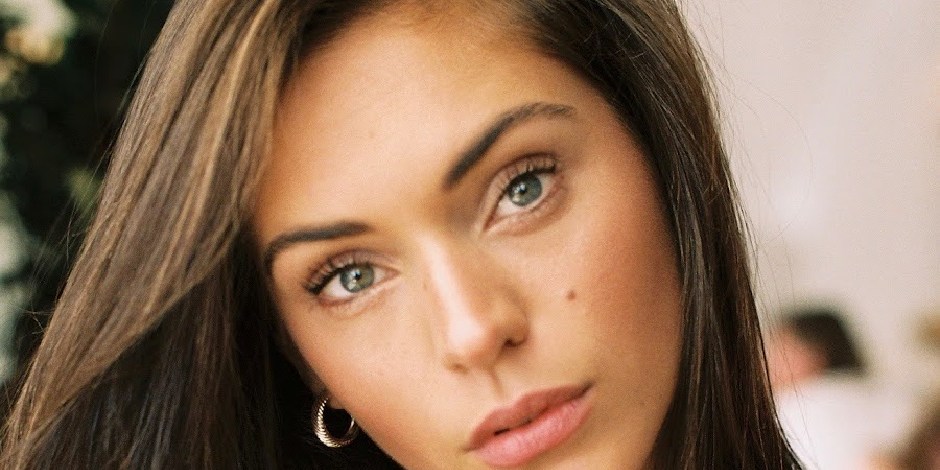 Alyssa Lynch is a Canadian actress, vlogger, and social media personality well-known for her appearance in the music video of The Chainsmokers feat Halsey, “Closer,” and her lead role in the film “Before I Fall” as Lola.

Alyssa Lynch was born on 7th July 1995 as Alyssa Paige Lynch in Langley, British Columbia, Canada. Being born and raised in Canada, Alyssa has Canadian nationality and white ethnicity. Her birth sign is Cancer.

Lynch hasn’t disclosed any information about her parents except about her brother, Hayden Lynch.

Where did Alyssa go to School?

Alyssa Lynch was interested in music, dance, and arts since her early childhood. She participated in theatre, dance, art, and music in Langley Fine Arts School. Alyssa further honed her skills by practicing musical theatre, jazz, hip hop, and ballet at Affinity Dance School. She used to compete in several competitions and programs. Finally, Alyssa decided to take her career to the next level and moved to Los Angeles.

How did Alyssa start her Career?

After moving to Los Angeles, Alyssa Lynch started her career from the television movie “The Unauthorized Saved by the Bell Story” in 2014, where she played the minor role of Siobhan. She further landed roles in small videos like “The High Jumping Witch,” “The Gnome of Za,” “Hayley Kiyoko: Gravel to Tempo,” etc. But Alyssa gained more recognition in 2016 after appearing in the music video of “Closer.”

In 2017, Alyssa Lynch landed her first leading role in the film “Before I Fall.” Following the success of the film, she took a recurring part in the series “Project Mc2” as Devon D’Marco, and the same year, she also appeared in the series “Mech-X4” as Cassie Park and “Travelers” as Rene Bellamy. Alyssa will next be appearing in the film “The Discovery of the Divine Consciousness.

Who is Lynch in a relationship with?

Alyssa Lynch is currently in a relationship with Jordan Taylor Wright. They have been together since 2016. She has also posted several pictures and videos on her Instagram of them together. Talking about her interests, she enjoys modeling and photography. In addition, she takes excellent care of her wellness. Seems like traveling also comes in her best interest as she has been traveling to different places and countries.

As of 2021, Alyssa Lynch resides in Los Angeles but is constantly on traveling and vacations.

Alyssa Lynch is a young and beautiful woman and famous for her fantastic body build. She turned 25 years old in July 2021. She stands 5 feet 7 inches tall, about 1.7 meters, and weighs 55 kg or 121 lbs. Alyssa possesses a pear-shaped body build, which measures 32B-24-34 inches. She has brown hair and blue eyes.

Alyssa Lynch is an active social media personality. She loves to post about her everyday lifestyle and fashions on her social media platform. She is active on Twitter, Instagram, and Facebook. Alyssa has already gained over 9.7 thousand followers on Twitter, where she can be connected with @alyssalynch95. She further has over 689 thousand followers on Instagram. Alyssa can be linked on Instagram through @alyssalynch. She is also active on Facebook.

What is Alyssa’s Current Net Worth?

Alyssa Lynch has an estimated net worth of over $1 million as of 2021. She makes her earnings from her acting career and her appearance in several short videos. Alyssa has also opened her YouTube channel, where Alyssa shares several vlogs related to traveling vlogs, skincare, and makeup looks. She has also endorsed several brands, which include Elwood, Fabletics FIT, Bulletproof protein.