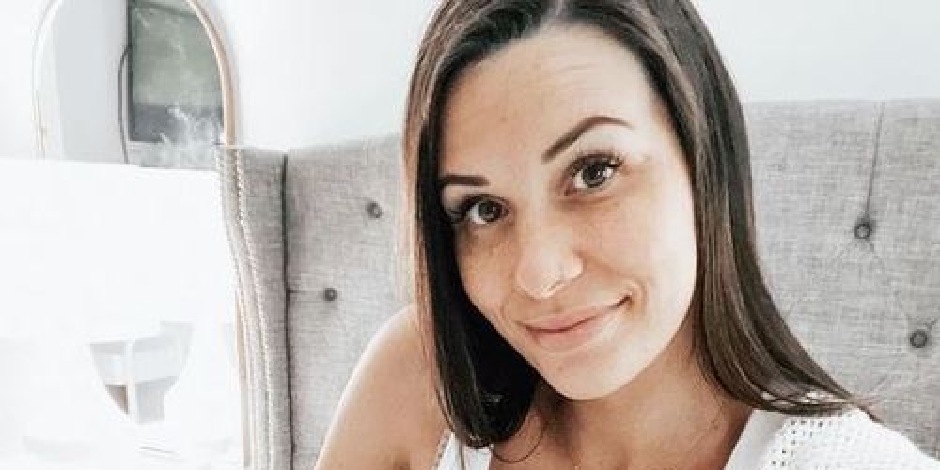 Britneyandbaby is a famous stay-at-home mother as well as a YouTube vlogger who posts family vlogs on her own channel.

He also has a personal YouTube channel where she shares stuff on beauty, DIYs, motherhood, fashion, and other interesting things.

Where was Britneyandbaby born and raised?

Britneyandbaby was welcomed into this world on the 4th of August, 1993 in Atlanta, Georgia, United States of America (USA). Her real name is Britney Marie. Britney and her family relocated to Ohio when she was eight years old. Britney is 27 years old and was born under the zodiac sign of Leo. Her grandmother and father, as well as other members of her family, have appeared in her videos.

She was born to Keith and Michelle. Britney was raised alongside a sister whose name is Alyssa. Moving on, Britneyandbaby has not shared any details about her educational background.

Check out the latest updates on Youtuber Savannah Brymer

How did Britneyandbaby start her Career?

On August 18, 2011, Britney Marie started her first YouTube channel. BEplus3 was the original name of the channel, which was eventually changed to Britneyandbaby. And now it’s Britney Morrow. Since the channel’s debut, she has frequently shared footage of her family life. Her three children, Nolan Luca, Aria Marie, and Harlow Avery, are featured in these films, as well as her own personal life.

They show how she cares for her children as a stay-at-home mother. Britneyandbaby, who is presently expecting her fourth kid, often informs her fans about her pregnancy. The YouTuber’s channel also contains a lot of food videos in addition to family vlogs.

There’s a lot on this channel that may help you create delicious meals for yourself and your kids, from baking recipes to ‘how to prepare baby food. ’16 Weeks Pregnant & Belly Shot! Gender Reveal’ and ‘Nolan Turns Four’ are two recent videos on the channel. The first video shows the American mother’s pregnant belly and gender reveal tale, while the second shows her and her son Nolan on his fourth birthday.

Britneyandbaby also has its own YouTube channel called “Britney Marie.” The channel, which debuted on December 9, 2016, has a wide range of materials, including beauty, fashion, DIYs, recipes, challenges, parenting tales, and more.

She also enjoys interacting with individuals from all around the world, particularly young moms. Britneyandbaby now has hundreds of thousands of fans on her social media accounts. She’s also well-known on Instagram. The American YouTuber is known for posting a wide range of content with the goal of keeping her audience engaged at all times.

Britneyandbaby spends her free time caring for her children, whom she refers to as the “jewels of her life”. It’s not easy being a full-time mother with two thriving YouTube channels, yet she appears to juggle all of her responsibilities with ease. They also have another YouTube channel named ‘More With Morrows‘.

Who is Britneyandbaby married to?

Britney previously had a romantic involvement with a man named Ean. Aria Marie, Harlow Avery, and Nolan Luca are her three children with him. In 2018, she began dating Frank Morrow and married him the following year. Scarlett is the couple’s daughter, and they are expecting their second child together. They are pleased with their own and their children’s life.

Check out the latest updates on Youtuber Steven Perkins

She is a brunette with brown hair and dark brown eyes. She is a sports fanatic as well. As a consequence, her body remains safe and in good shape.

Check out the latest updates on Fashion Blogger Loey Lane