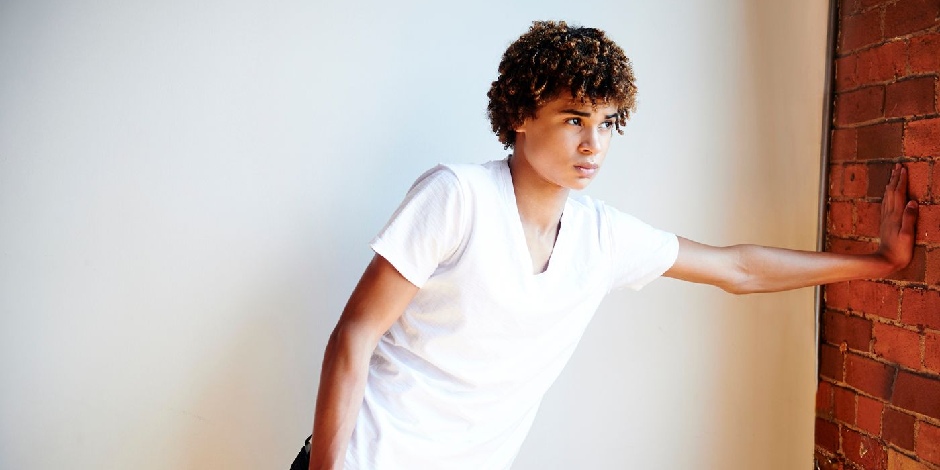 Why Is Kolton Stewart Popular?

Kolton Stewart is a well-known Canadian actor, musician, dancer, and songwriter who has been seen working actively on his career since the year 2012.

Where was Stewart born and raised?

Kolton, whose real name is Kolton James Stewart was born on 1 July 1999 in Toronto, Ontario, Canada and there is no information about his family and relatives. Currently, he is 21 years old and his zodiac sign is Cancer.

Kolton Stewart’s height is 6 feet 2 inches (1.88 m) and his weight is 75 kg. His body type is Mesomorph and has dark brown hair with dark brown eyes.

Kolton completed his graduation and further information about his early life and education is not mentioned by him.

Kolton Stewart seems to be single as he has not mentioned his relationship.

How did Kolton Stewart start his Career?

Stewart started his acting career after he was cast as Caleb in the movie “I Declare War” in 2012. . After that, in 2013, he was seen appearing as Child Drummer in the movie “Make Your Move” alongside Karen Fukuhara and Hilary Swank.

From the year of 2013 to 2014, he was seen playing the role of Chad on a television series “The Next Step”. In the year 2014, he played the role of Lead Singer in the movie “Isabelle Dances Into the Spotlight”.

Further, he will be seen appearing in upcoming movies “Seasoned with Love” and “Sneakerella”. Later, she will be also seen on the television series “The Communist’s Daughter”.

In Kolton Stewart’s career, he had received several nominations on Joey Awards and Young Artist award.

Kolton Stewart is a good-looking, active, and multitalented actor whose net worth is under review.