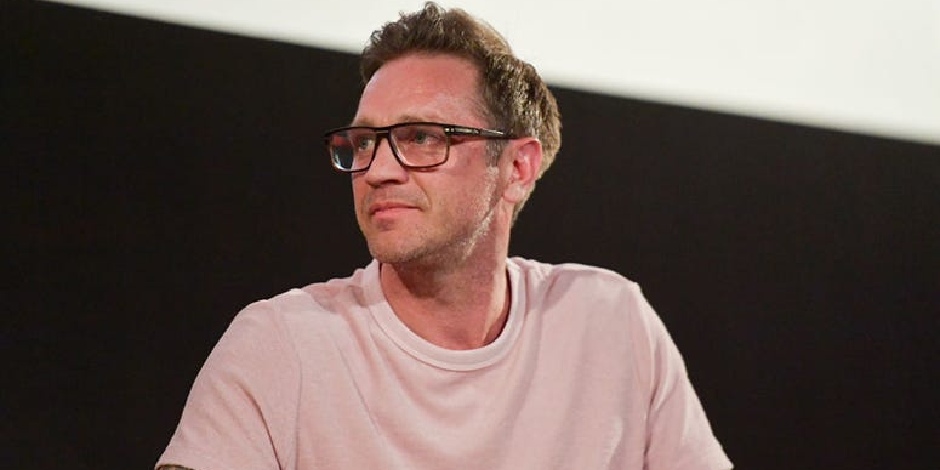 Devon Sawa is a successful and good-looking Canadian actor best known for starring in “Little Giants”, “Final Destination”, “Idle Hands”, “Nikita” more. Since 1989, he is working actively in his acting career.

Where was Devon born and raised?

Devon Sawa was born on 7 September 1978 in Vancouver, British Columbia, Canada as a son of a father, Edward Sawa, and a mother, Joyce Sawa. He has two elder brothers. Sawa spent his childhood happily with his siblings and parents and grew up nicely as he was born in a well family. Further information about his early life still has a question mark as he is a kind of secretive nature person. Currently, he is at the age of 42, and his zodiac sign is Virgo.

Devon Sawa holds Canadian nationality, and as per his ethnic background, he belongs to the Polish ethnicity.

How did devon start his Career?

Devon Sawa started her film career after being cast as Junior Floyd in the American family sports comedy movie “Little Giants” in 1994. In the following year, he made his appearance as Casper McFadden in the American supernatural comedy-drama movie “Casper”.

Further, he also appeared in several films in her career, including “Night of the Twisters”, “Wild America”, “SLC Punk!”, and more. In 2000, Devon Sawa got AlexBrowning’s role in the American supernatural horror movie “Final Destination” where he shared the screen with Alessandro Juliani. The movie was directed by James Wong. In the same year, he also offered the roles in the movie “The Guilty” and “Eminem: E”.

Check the latest updates on Alessandro Juliani and Final Destination

Likewise, Devon Sawa played the role of Father John Barrow in the American supernatural horror movie “The Exorcism of Molly Hartley”. Later, he made his appearance in several films like “The Philly Kid”, “Life on the Line”, “The Fanatic” and more. Further, he will play the role in the upcoming movies “Black Friday” and “Gasoline Alley”.

Devon Sawa started his television career after being cast as Young John Wesley in the series “Unsub” in 1989. After that, from the year of 1992 to 1994, he played the role of Yudo in the series “The Odyssey” alongside Audrey Tautou. In 2003, he provided his voice-over Flash Thompson’s character in an American-Canadian animated television series “Spider-Man: The New Animated Series”.

From year 2010 to 2013, he played the role of Owen Elliot in the American action thriller drama television series “Nikita”.

Who is Sawa married to?

Devon Sawa married his wife Dawni Sahanovitch in 2013, who is a producer. After their marriage, they gave birth to their two children together. Among them, one is a son, born in 2014, and another one is a daughter, born in 2016. Currently, Sawa is living a happy life together with his wife and is enjoying their life with their children

Devon has a height of 6 feet (1.83 m). Besides this, he has got a good-looking face with blonde hair with blue eyes. Further information about his physical statistics like body measurement, Shoe size, and more still have a question mark as he used to keep his personal life private from the media.

Check out the latest updates on Tony Todd and Final Destination

What is the Current Net Worth of Devon?

A good-looking, active, and talented actor who has played roles in several movies and series, including “Little Giants”, “Final Destination”, “Idle Hands”, and more. He has gained more fame and success in his career because of his hard work and dedication. Currently, he is living his happy and standard life with an estimated net worth of $2 million.