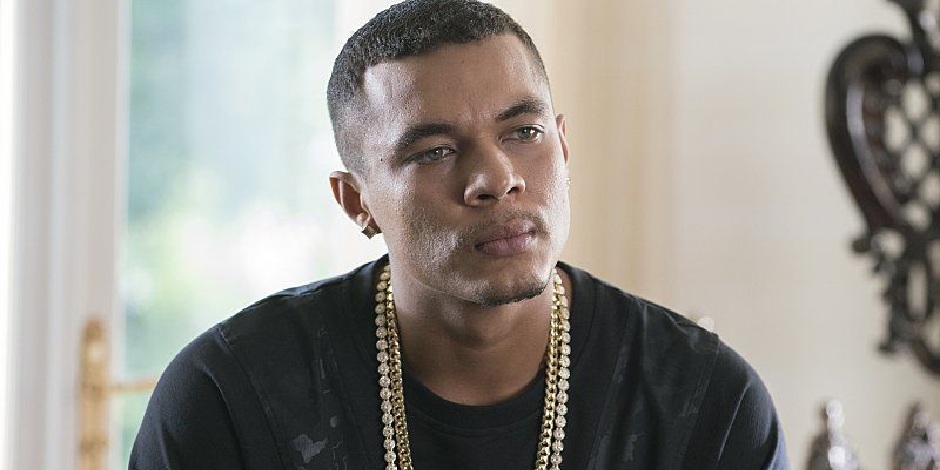 Ismael Cruz Cordova is a Puerto Rican actor popularly known for his appearance in the American educational children’s tv series, Sesame Street. He is further known for his several television appearances including series like Ray Donovan, SOG, and Berlin Station.

Where was Ismael born and raised?

Cordova was born on 7th April 1987 in a city called Agua Buenas which is also known as “The City of Clear Waters” in Puerto Rico, United States. His nationality is American and he has Hispanic ethnicity. He was raised in a lower socioeconomic class society. He hasn’t mentioned the name of his parents but he has shown his love towards his family on his social media.

He has an older sister named Carmen L. Delgado Cordova who is a musician. Cordova is close to his family and calls himself a proud brother. His birth name is Ismael Enrique Cruz Cordova.

Ismael Cruz Cordova was educated in a local high school in his hometown in Aguas Buenas. He used to attend drama club when he was in high school. He then moved to New York where he graduated from New York University’s Tisch School of the Arts.

How did Cordova start his Career?

Ismael Cruz Cordova made his career debut in 2003 with the film, Stray Bullet. He further played small roles in the film, White Alligator, La Edwin, Chaser, La Loteria, and The Golden Record. Cruz Cordova made his first television appearance in 2005 with the film, El Cuerpo del Delito as many. He then landed the role of Jimmy Patrick in The Good Wife, Mando in Little Children, Big Challenges, and Sesame Street as Mando.

In 2014, he landed the role of Manny in the action film, In the Blood. He further played the role of Jose De La Cruz in Exposed alongside Trezzo Mahoro, Holliday in Billy Lynn’s Long Halftime Walk, David Rizzio in Mary Queen of Scots alongside Saoirse Ronan, Margot Robbie.

Cordova landed his first starring role as Lino Esparza in the film, Miss Bala in 2019. He will next appear in the film, Setters as jerry in 2021.

Ismael In 2016, he landed his first recurring role as Hector Campos in Ray Donovan alongside Dash Mihok and his first main role in the 2018 series, Berlin Station as Rafael Torres.

Cordova’s other tv series appearances are Divorce, The Catch, The Mandalorian alongside Katy M O’Brian, The Undoing, and The Lord of the Rings series.

Cordova is single. He isn’t married yet so he does not have a wife neither he has any children yet. He was once rumored to be dating actress, Gina Rodriguez but rumors died soon after the wedding of actress to an actor, Joe LoCicero.

Cordova is 34 years old as of 2021. He possesses an athletic body build and has 5 feet 8 inches or 173 cm tall height. He weighs about 70 kg or 154lbs. He has black hair and green eyes. His sexual orientation is straight and his distinctive features are his curly hair and chiseled facial features.

Cordova attends Flex Gym daily. He has his own workout routine and he has able to maintain his amazing body features which are thanks to his daily and constant dedication.

Ismael Cruz Cordova has an estimated net worth of over 1.5 million dollars as of 2021. He has accumulated his million solely from his acting career and with certain commercial appearances. He has maintained a healthy and luxurious lifestyle.