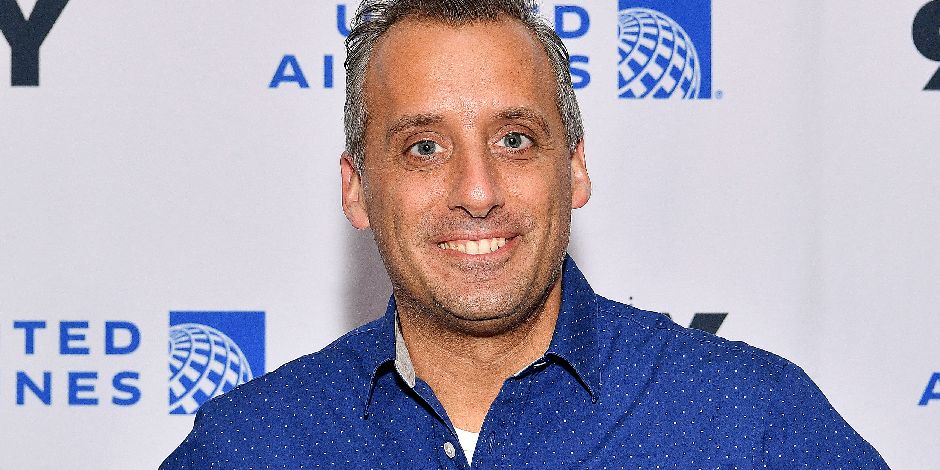 Joe Gatto is an American-born comedian, actor, and producer who is popularly known for being a member of “The Tenderloins” and starring in “Impractical Jokers”. He has been working actively in his career since the year 2013.

Joe Gatto, whose real name is Joseph Anthony Gatto Jr was born on 5 June 1976 in Staten, Island, New York, the U.S. as a son of the father, Joseph Anthony Gatto Sr. and a mother, Gerri Gatto. He has two elder sisters and they are Gina and Carla. Currently, Gatto is at the age of 44 and his zodiac sign is Gemini.

Gatto holds an American nationality and belongs to the Italian ethnicity.

Check out the latest updates on Actor and Comedian Flula Borg

Where did Joe go to School?

Joe Gatto went to attend Monsignor Farrell High School for his education where he became a member of the Improvisation club along with Murray, Vulcano, and Quinn. After completing his high school study, he joined the LIU Post for his further study from where he became able to receive a degree in accounting. He is a well-educated person as he is a graduated person.

How did Joe start his Career?

In his early career, Joe Gatto and his friends were seen producing comedy sketches and posted on their YouTube channel, Myspace, and Metacafe. Their work had been appreciated by everyone and they also received millions of views online so that they became able to win the trope with $100,000 grand prize in “It’s Your Show” completion and named themselves as “The Tenderloins”.

Further, his professional career started after he worked on “Impractical Jokers” which is an American hidden camera reality show which was premiered on 15 December 2011. Later, the show grabbed the attention of many people and has received success with 32 million views.

Gatto is also seen providing his voice in the podcast with The Tenderloins in April 2012 that is available on the website and iTunes.

Check out the latest updates on Anjulie Persaud

To talk about Joe Gatto’s physical statistics, he has a height of 5 feet 10 inches (1.78 m) and a weight of 85 kg (187 lbs). Besides this, he has got salt and pepper hair with green eyes. His face looks similar to the Lakers coach Frank Vogel.

Who is Gatto married to?

Joe Gatto is a married man as he got married to Bessy Gatto in 2013 and the couple gave birth to their two children, one is the daughter Milana and one is the son Remington “Remo” Gatto.  They are living their happy married life.

Gatto is vegan as he also has been stating why he stopped eating meat and chooses to be vegan. He has nine dogs in his house and their names are Spumoni, Biscotti, Tartufo, Napoleon, Cannoli, Struffoli, Ganache, Panna and Cotta.

Joe is active on Instagram where he has 1.6m followers and posted 864 posts. Likewise, he also has a Twitter account with the tag name (“@Joe Gatto”) where she has 1.1M followers and tweets 16.6K times.

Check out the latest updates on LeeAnn Kreischer

A talented, active, and hardworking Joe Gatto has been seen working on several movies and series in his career and received success because of his best performance. Joe became able to have an estimated net worth of $8 million.