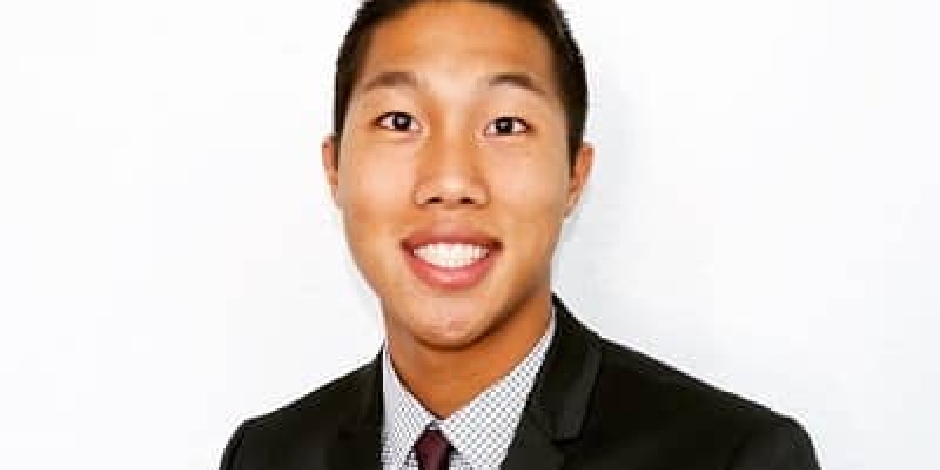 Khoa Nguyen is an American YouTuber & social media Star well-known for the family vlog on YouTube, KKandbabyK. He enjoys making vlogs and his channel has accumulated over 1.18 million subscribers.

Khoa has also accumulated a huge number of followers on his social media pages. He is one of the famous family vloggers in the United States.

Where was Khoa born and raised?

Khoa Nguyen was born on 20th November 1991 in Gulfport, Harrison, County, Mississippi, United States. He was born to Vietnamese parents. His mother’s name is Loan Nguyen but there is no information regarding his biological father. But his mother is married to an American businessman named Bill Woodard.

Khoa has a brother named Khang Nguyen and two sisters, Moolan Nguyen and Sydney Nguyen. He also has a step-brother from his step-father named Taylor Woodard. Khoa has American nationality and Vietnamese ethnicity. His zodiac sign is Scorpio.

Where did Nguyen go to College?

Khoa Nguyen is an educated man. He joined two universities, the University of Central Florida and Valencia College at the same time. Khoa earned an associate’s degree in business, management, marketing, and related supporting services at Valencia college. And he further graduated from the University of Central Florida with an associate’s degree in business administration and management.

How did Nguyen start his career?

Khoa is a businessman by profession. He owns a family restaurant named New Orleans Cajun Seafood which was opened in January 2007. The restaurant has been doing well till today. Since May 2015, Khoa has been actively working as a family vlogger in his YouTube channel, KKandbabyJ. The same year, he joined Another Media Group as a CEO and marketing director and sales. He is further working as a real estate agent in La Rosa Realty.

Khoa also owns a self-titled YouTube page by the name Khoa which has over 84 thousand subscribers. His first family page has accumulated over 531 million views. His vlogs consist of all the family contents, vacations, daily life, children, and so on. Some of his most-watched videos are “Give me all your babies #shorts…,” “Our Son Cursed Out the Nurse..,” “Kids Make A Wish List For Santa!,” “Christmas Décor Shopping With The Family!,” etc.

Khoa Nguyen met the love of his life during high school. He started dating Keren Swanson and after several breaks up and a patch-up relationship, the couple decided to start living together. They gave birth to their first son, Jackson in 2015, Landon in 2017, and Sutton in 2018.

The couple decided to get engaged in 2017 and tied their knot in 2019. His wife suffered from a miscarriage during her first pregnancy. His wife is again pregnant and it’s already been 6 months. The couple is currently living in Orlando, Orange County, Florida, United States.

Khoa Nguyen celebrated his 30th birthday in November 2021. He is an athletic person and possesses an attractive body build. He does exercise in his home. Khoa is the tallest in his family, he stands 6 feet which is about 183 cm, and weighs 78 kg or 172 lbs.

He possesses dark brown eyes and dark brown hair. his Asian eyes and bright smile are some of his distinctive features.

Khoa Nguyen has an estimated net worth of over $1.5 million as of 2021. He makes his earnings through his YouTube vlogs which generate him hundreds of dollars monthly. He is also a successful businessman and a real estate agent. With his restaurant blooming and his YouTube gaining recognition, Khoa has been leading a successful and luxurious life.