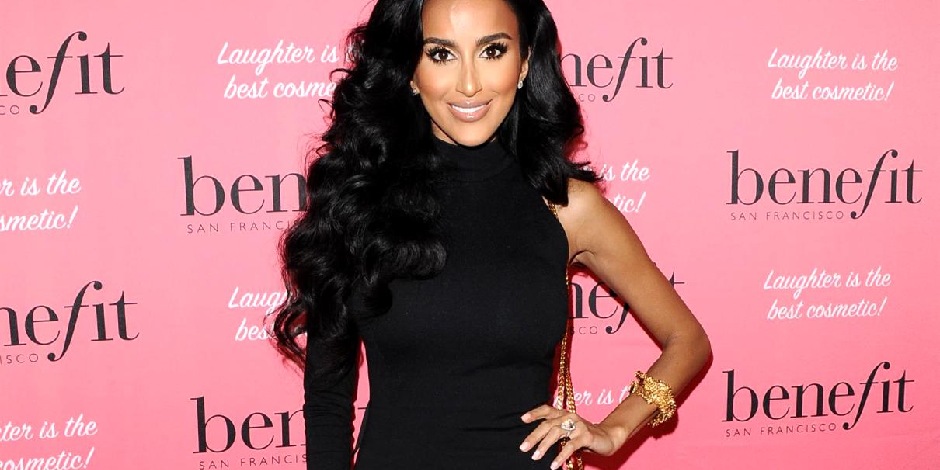 Lilly Ghalichi is an American-born lawyer, model, social media star, and entrepreneur who is popularly known for appearing on Bravo’s reality show called “Shahs of Sunset” and also known for her beautiful and attractive laches where she also created a brand name called “Lilly Lashes”.

Where was Lilly Born and Raised?

Lilly Ghalichi whose real name is Neelufar Seyed “Lilly” Galichi was born on 30 April 1983 in Houston, Texas, the United States as a daughter of a father, Sadegh Ghalochi, and a mother, Forough Ghalichi. She has two siblings and they are Yassamin Ghalichi and Mohammed Ghalichi. Currently, she is 37 years old and her zodiac sign is Taurus.

Lilly holds an American nationality and belongs to the ethnicity of Middle Eastern.

Lilly went to attend Loyola Law School for her education. After that, she joined the McCombs School of Business at the University of Texas for her further study and completed her graduation.

How did Ghalichi start her Career?

Ghalichi is a California licensed attorney lawyer but she worked as a lawyer for a short period and left her lawyer job later. She has got brave personality who grabbed the attention of many people after she was seen appearing on Bravo’s show “Shahs of Sunset”.

She is very popular on her Instagram account and seen posting many photos and videos for her fans and followers. Likewise, she is also a model and is seen appearing on the cover for JMG Lifestyle Magazine.

She is also popular for her attractive eyelashes and she is also the owner of “Lilly Lashes”. Lilly has created the website for her “Lilly Lashes” brand where people can order beautiful and attractive lashes from the side “lillylashes.com”.

Likewise, she has also opened the fashion brands like “Lilly Hair”, “WantMyLook” and “Ghalichiglam”. She is a very brave and dedicated personality person so that she is successful in her career and became an entrepreneur.

Lilly is active on Instagram where she has 3m followers and posted 4397 posts. Likewise, she also has a Twitter account with the tag name (“@LillyGhalichi”) where she has 116.4k followers.

What is the relationship status of Lilly?

Lilly Ghalichi got married to her husband Dara Mir on 6 May 2017 and gave birth to their beautiful daughter, Alara Mir in October 2018. After 10 months of their marriage, Mir filed for divorce but later, they were seen kissing each other on their daughter’s birthday, and then, Mir decided to dismiss the divorce filing.

Later, Lilly also stated that they were giving another chance to their relationship. Further, her husband Mir is a very secretive person so that he does not like when she posted pictures on her social media but Lilly has to be active on her Instagram because of her profession and popularity. After that, on 7 August 2020, she filed for divorce.

How much is the Current Net Worth of Lily?

A beautiful, brave, active, and talented woman Lilly Ghalichi is a very popular television personality person who earned the attention of many people after she appeared in the show called “Shahs of Sunset”. Likewise, she is also known as an entrepreneur as she made her brands like Lilly Lashes, Lilly Hair, WantMyLook, and GalichiGham. The successful woman Lilly Ghalichi became able to make her estimated net worth of $59 million.