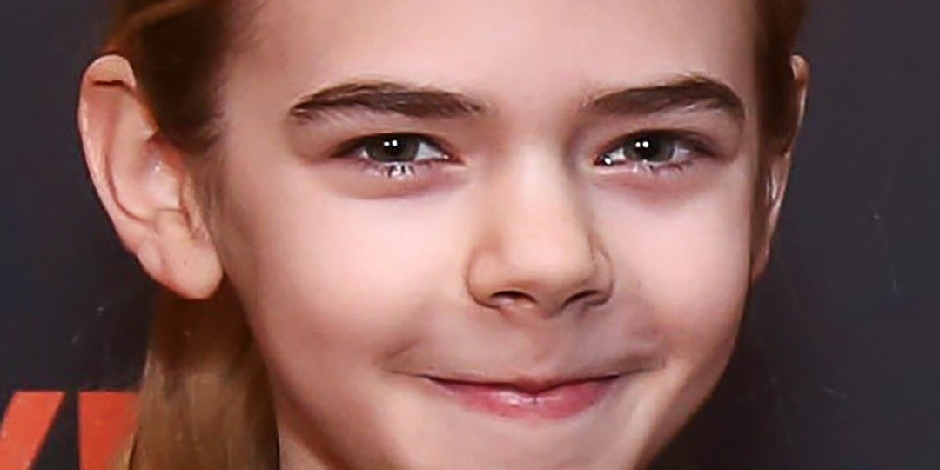 Matilda Lawler is an American-born actress who made her appearance in “The Block Island Sound”, “Good Grief”, “Flora & Ulysses”, “One Day at Disney,” and more.

Matilda Lawler was born on 8 September 2008 in the United States as a daughter of a father, Matthew Lawler, and a mother, Mara Lawler. She has an older sister, but her name remains a mystery. She turned at the age of 13, and as per her birth date, her zodiac sign is Virgo.

Lawler holds American nationality, but her ethnic background is still missing so that her ethnicity still has a question mark.

Matilda Lawler grew up beautifully in a good environment with her family members. She is still in her childhood and has gained popularity because of the best performance in her acting career. Likewise, she is closed to her sister.

Her father is the one who influenced her to become an actress as her father used to appear in the theatre act, which motivates her to gain more knowledge about acting. Likewise, her father also appeared in ABC’s The Family show, where he made his appearance as FBI agent Gabe Clements.

Besides this, she must be studying, but the information about the schools she attended and grades are still missing as she likes to keep her personal life secret.

How did Matilda start her Career?

Matilda Lawler established herself as a beautiful actress who started her acting career after being cast as Emily in the movie “The Block Island Sound” in 2020. After that, she also made her appearance as a Young Nora in the short film “Good Grief,” directed by Nastasya Popov and written by Tess Cohen.

Likewise, in 2021, she got the main role of Flora in the movie “Flora & Ulysses” which is directed by Lena Khan and written by Brad Copeland and Kate DiCamillo. Later, from 2019 to 2021, she got the chance to play the role of Mathilda Mowbray or Brenda in the TV series “Evil,” which Michelle King created.

Further, she will appear as Young Kristen in the TV mini-series “Station Eleven” in 2021, where Patrick Somerville created the movie. It is a drama, mystery, sci-fi, and thriller movie released on 16 December 2021 in the United States.

Matilda Lawler is still a young and adorable girl living her life happily with her family. Likewise, she is just 13 years old, so she is not in any kind of relationship as she is still too young to be in a relationship. However, she is focusing more on her study and career right now.

To talk about Matilda Lawler’s physical statistics, she has a height of 4 feet 10 inches and 40 kg of weight. Similarly, she is an adorable young girl who looks cute with brown hair and hazel eyes.

Matilda Lawler is active on Instagram with the tag name (“@matildalawleractor”), where she has 4533 followers and posted 23 posts. She has posted her beautiful photos and videos on her Instagram account with her family and friends that her fans liked and commented on.

A young, beautiful, and talented Matilda Lawler is a famous actress who made her appearance in the several movies and series “The Block Island Sound”, “Good Grief”, “Flora & Ulysses”, “One Day at Disney” and more. Currently, she enjoys her wealthy life with an estimated net worth of $1 million to $5 million.