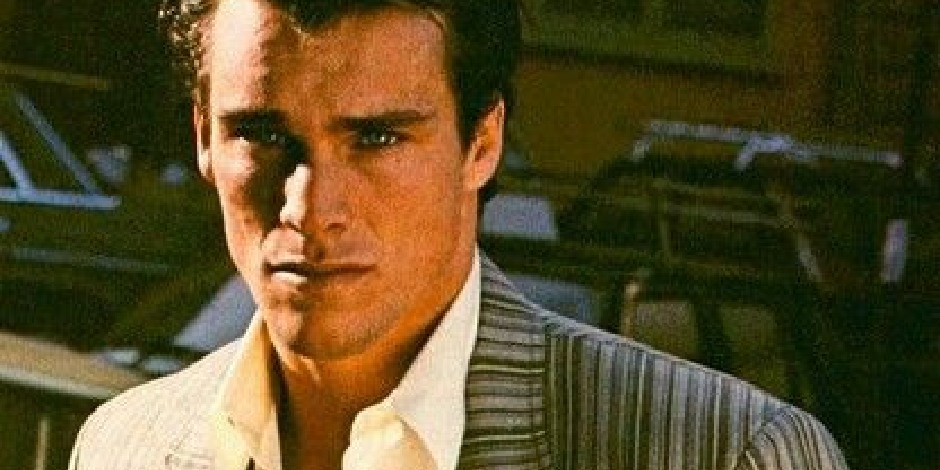 Paul Qualley is an American former model well-known for being the ex-husband of an American fashion model and actress, Rosalie Anderson MacDowell or popularly known as Andie MacDowell. He is also the father of two beautiful and well-known actresses Margaret Qualley and Rainey Qualley.

Paul Qualley was born in 1958 in the United States. His full name is Paul James Qualley, and he is the son of Patricia Ann Rondou and Lee James Qualley. He has American nationality and Norwegian ethnicity. Further information about his childhood hasn’t been disclosed yet.

How did Paul start his Career?

Paul Qualley was a model during the early years of his career. It was during his modeling career that he met his future wife. He later decided to quit modeling and started his own business as a rancher. He owns his own ranch in Panama and has been continuing his work till today.

As for his wife and children, they are Hollywood celebrities, and thanks to their fame, Qualley himself has become the talk of the town. His wife, Andie MacDowell, has been actively making her movies and tv appearances. She is two times Golden Globe Award nominee and winner of the Golden Globe Special Ensemble Cast Award winner.

Likewise, his daughter Margaret Qualley is a Primetime Emmy Award and Screen Actor Guild Awards nominee actress. His other daughter, Rainey Qualley, is also a well-known actress and singer. In addition, Qualley is the proud father of his children.

Who was Qualley married to?

Qualley first met his future wife, Andie MacDowell, back in the early 1980s. He was not a popular model as MacDowell herself. They were modeling for the American clothing company Gap. That was the beginning of their love Andie MacDowell’s story. The couple tied their knot in 1986.

The same year, his wife MacDowell gave birth to their first son, Justin Qualley. The couple was blessed with two more beautiful daughters, namely Rainey Qualley born in 1990, and Sarah Margaret Qualley in 1994. His 2 daughters followed the footstep of their mother as they went on to modeling and acting careers, while Justin has remained away from social media and public attention.

The couple was leading a happy life until 1999, when they decided to end their 13 years long marriage. Despite the divorce, he is still close to his children, and we can see tons of pictures of them together on Paul Qualley’s Instagram. His daughter, Sarah Margaret, mentioned him during the W Magazine’s interview in February 2020. She thanks her father for her success in getting the role in “Once Upon a Time in Hollywood” alongside Brad Pitt.

She said, “My dad called it, and now it feels like he has magical powers just plugging in every director that I wanna work with…..”

Qualley will turn 63 years old in 2021. His exact birthday is still unclear. At the age of his 60s, he is still active. He is tall and has athletic body build. He has grey hair and a grey beard. As a former model, his looks haven’t changed much. He possesses blue eyes, and his son, Justin, has got his exact looks.

Paul Qualley is not much of an active social media user. He is only active on Instagram, where he has over 350 followers and can be connected by @paulqualley1.

Check out Margaret Qualley and Once Upon a Time in Hollywood

What is the Current Net Worth of Qualley?

As of 2021, Paul Qualley has an estimated net worth of $100 thousand of 2021. He made quite a fortune while in his youth from his modeling career. He later started his own business from his earnings and is now making quite well from his ranch. He is living a simple and low-key life away from any public media attention. However, he does make his appearance on the red carpet occasionally with his daughters.