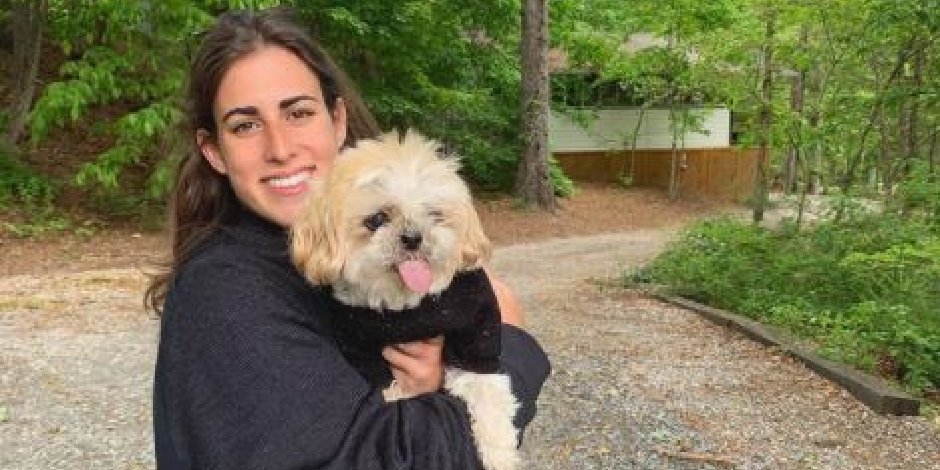 Saige Feldman is a social media personality or YouTuber from the United States. She is best known for being the younger sister of former YouTube star Cloe Breena, the owner of the YouTube channel, CloeCouture.

Where was Saige born and raised?

Feldman was born on 8th May 1999 in one of the popular states in the United States called Florida, in a city called Naples. She was born under the star sign Pisces. She lost her mother to cancer in 2016. She grew up with her 2 older sisters, namely Mia and Cloe Breena. She is very close with her sisters and spends most of her time with them. Further information about her family background is confidential.

Saige has American nationality and belongs to the white ethnicity.

Check out the latest updates on Famous Youtuber Glozell Green

Feldman turned 22 years old in May 2021. She is a fine young and independent woman. She has tall and slim body features. Her long face and dark brows are some of her distinctive features. She has brown eyes.

Feldman is an educated woman. She completed her high school at her local school in her hometown. She is the 2017 batch student of the University of Maryland College Park. She graduated with a degree in Communication in 2021.

How did Feldam start her Career?

Saige started her early years as a vlogger. Probably inspired by her older sister, Cloe Breena, who was a famous YouTuber. She used to appear on her sister’s channel several times. Her sister has over 6.45 million subscribers on her YouTube channel. Some of the videos she has appeared in her sister’s vlogs are “We Lived in a Tiny House for a Week,” “We almost died on our van road trip,” and several more.

As of 2021, her sister has already stopped her career as a YouTuber. At the same time, Feldman opened her own channel, where she has already accumulated over 20.2 thousand subscribers. After working for her sister’s channel as a producer from 2011 to 2019, she started her internship in SustainableUMD in social media. She has also been working at the University of Maryland as an “Images” Campus Tour Guide.

To this date, she has uploaded 4 videos on her YouTube. Her sister has also appeared in her video called “Sista Sista Trivia” ft. sistas Chloe Couture & Miafeldman, “Dystopia: the first-ever behind the scenes of…” and many more.

Check out the latest updates on Youtube Start Vicky Justiz

Feldman is probably single as she has never identified anyone as her partner yet. She did go to prom with Nick Tomcik in 2016. Since then, there has been no other information about them. Neither she confirmed her relationship with him. She is currently focusing on her professional career right now.

Saige Feldman is an open and outgoing person. She enjoys spending time with her friends. She also owns a pet dog named Snoop, whose birthday she celebrated on May 18. Her social media posts are filled with her time well spent with her friends.

Check out the latest updates on Internet Personality Taylor Caniff

What is the Current Net Worth of Feldman?

Feldman has been living a simple and fun lifestyle right now. She is actively involved in her professional career and enjoying her life right now.