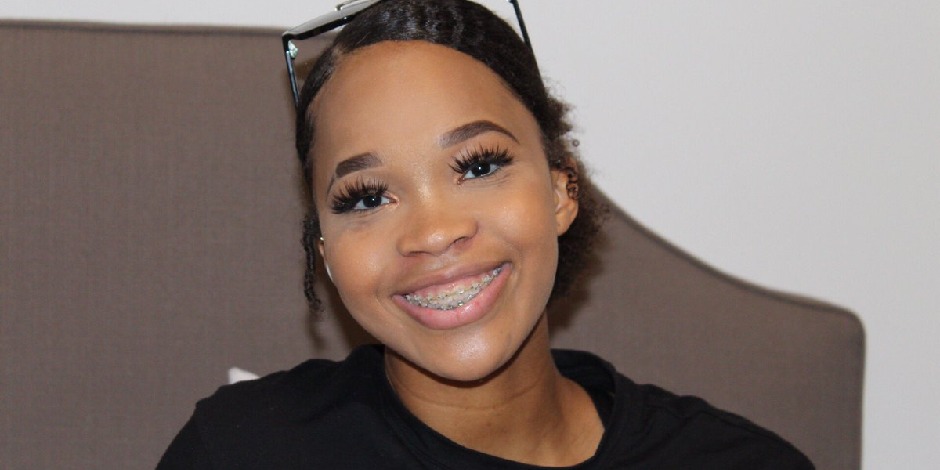 Quvenzhane Wallis is an actress, model, singer, and author from the United States. Quvenzhane Wallis received an Academy Award nomination for her portrayal as “Hushpuppy” in the 2012 indie film “Beasts of the Southern Wild“.

Where was Quvenzhane born and raised?

Quvenzhane Wallis was born in Houma, Louisiana, on August 28, 2003. Wallis is currently 17 years old, and her zodiac sign is Virgo. She is the daughter of Qulyndreia Wallis, a school teacher, and Venjie Wallis Sr., a truck driver. She also has three brothers and sisters: a sister named Qunyquekya and two brothers named Vejon and Venjie, Jr. She is pretty close with her brother and sisters.

Furthermore, the first syllables of her parents’ first names are combined in the first part of her name. In terms of her schooling, she attends the ‘Honduras Elementary School‘.

Quvenzhane’s nationality is American and her ethnicity is African-American.

How did Wallis start her Career?

As the minimum age to be considered was six, Quvenzhane lied about her age to audition for her first acting job, the lead role in Beasts of the Southern Wild, when she was five years old. She eventually won the role of Hushpuppy, the tenacious child genius, and survivor who lives with her dying father in Louisiana’s backwoods swamp filth, beating out 4,000 other candidates.

Her reading aptitude, loud scream, and ability to burp on demand further impressed the director, and she was cast in the role. Furthermore, the film premiered to acclaim at the Sundance Film Festival in January 2012, winning the Grand Jury Prize. Quvenzhane traveled to France in May 2012 for the film’s premiere at the Cannes Film Festival.

Quvenzhane Wallis is the first African-American child actor to be nominated for an Academy Award. Quvenzhane is also the first person born in the twenty-first century to receive an Academy Award nomination. Wallis appeared in the film ‘12 Years a Slave‘ (2013) and cooperated with ‘Sundance‘ on a short film named ‘Boneshaker’ for the second time.

Similarly, she portrayed Annie Bennett Stacks in Annie in 2014. Wallis was also the first African-American actress to play Annie. She was nominated for the ‘Golden Globe Award for Best Actress in a Motion Picture – Comedy or Musical’ for her work in this film. In May 2014, Quvenzhane has named the face of Giorgio Armani’s children’s and teen’s brand, Armani Junior.

Similarly, she launched two children’s books in October 2017: ‘Shai & Emmie Star in Break an Egg!’ (about friendships) and ‘A Night Out With Mama (This book is about the night at the Oscars where she went with her mother). She also published two more novels in 2018: ‘Shai & Emmie Star in To the Rescue!’ as well as ‘Shai & Emmie Star in Dancy Pants!’ Quvenzhane is not just a movie star, but also a talented vocalist. On ‘YouTube,’ her songs Opportunity and Tomorrow from the film ‘Annie’ have received over 4 million views.

Quvenzhane Wallis is a stunning young lady with a captivating personality. She was around 5 feet tall and weighed approximately 38 kilograms or 83 lbs the last time her height and weight were measured. Quvenzhane hasn’t revealed any information about her body measurements. Her body measurements, such as height and weight, may, however, vary for a few more years. In addition, Wallis has dark brown eyes and dark brown hair.

This young personality has never openly dated anyone. Her previous and current relationships are unknown. She is, however, most likely single right now. She has kept a good public image in both her personal and business lives. She has plenty of time to be in a relationship and find the right partner for her.

Check out the latest updates on Jennifer Lee Pryor

Quvenzhane Wallis’ net worth is predicted to be $800,000 as of 2021. As a result, she has amassed a fortune as a result of her acting profession.