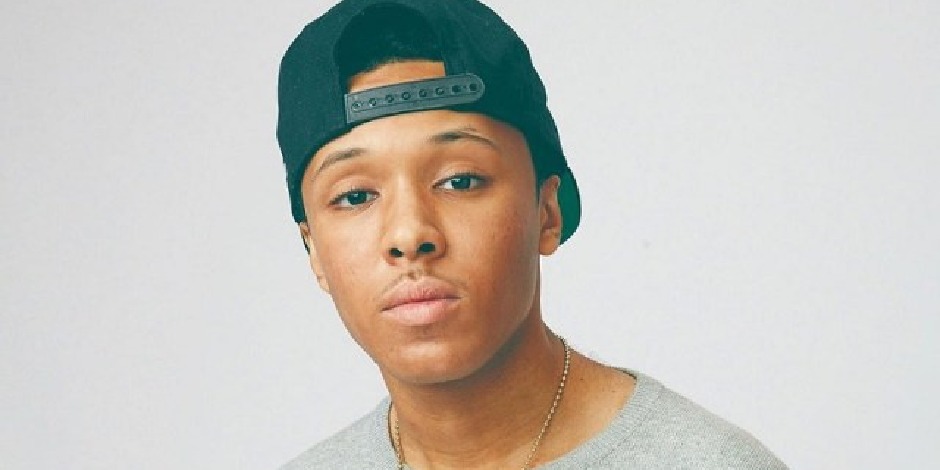 Russy became famous after his appearance on the reality television series, “Run’s House” along with his family.

Where was Russy born and raised?

Russy Simmons was born as Russell “Russy” Simmons II to Joseph Ward Simmons and his second wife, Justine Jones. He was born on 30th August 1996 in Saddle River, Bergen County, New Jersey, United States. Russy gained his name after his uncle, Russell Wendell Simmons or Russell Simmons, who is an entrepreneur and co-founder of Def Jam Recordings. His other uncle, Danny Simmons is a well-known painter, poet, and author.

Russy Simmons hasn’t disclosed the information regarding his educational background. He was probably educated in his hometown, New Jersey.

How did Russy start his Career?

Russy Simmons first made his appearance in the reality tv series, “Run’s House” in 2005. He was 9 years old when he appeared in his debut episode “To Catch a Thief.” Russy appeared in I total of 50 episodes of the series until 2009. He attracted a large number of viewers and collected numerous fans with the success of the series.

He also made his appearance in “Total Request Life” in 2006 and “In the Flow with Affion Crockett” in 2011.

Simmons further continued on his appearance on the series “Rev Run’s Sunday Suppers” and “Rev Runs Around the World.” In 2005, Russy was nominated with Teen Choice Awards for Choice TV: Male Reality/Variety Star for his performance in “Run’s House.”

Simmons was raised in a Christian household hence he follows Christianity. He also loves basketball. There isn’t much information about Russy Simmons’s interests and hobbies apart from singing and acting. Russy is also quite secretive when it comes to confessing about his personal life. We don’t know if he has been in any relationships yet.

Russy Simmons celebrated his 25th birthday on August 2021. Many of his fans still say that Russy does not look like his age. We can say that Russy has got the look of a child. Russy stands 5 feet 6 inches tall and weighs 62 kg. He further possesses black eyes and black afro hair. Russy has eczema hence his lips look dry.

Russy Simmons is not much of an active social media user. Although, he is present on Facebook, Twitter, and Instagram. Russy barely makes any posts. He has over 36.5 thousand followers on Instagram and can be connected with @russy_simmons.

He is also on Facebook where he has about 121 friends. On Twitter, Russy has gained over 2.1 thousand followers and he can be connected by @RussySimmons2. The last time Russy was active on Twitter was in May 2018.

What is Simmons’s Current net worth?

Russy Simmons has an estimated net worth of $5.5 million as of 2021. Thanks to the success of his family television show and his appearance in more than 50 episodes, Russy has been able to successfully gather such an amount at this age. On the other hand, his father is the owner of $50 million. Russy is living a luxurious lifestyle yet maintaining a low-key from the public eyes.