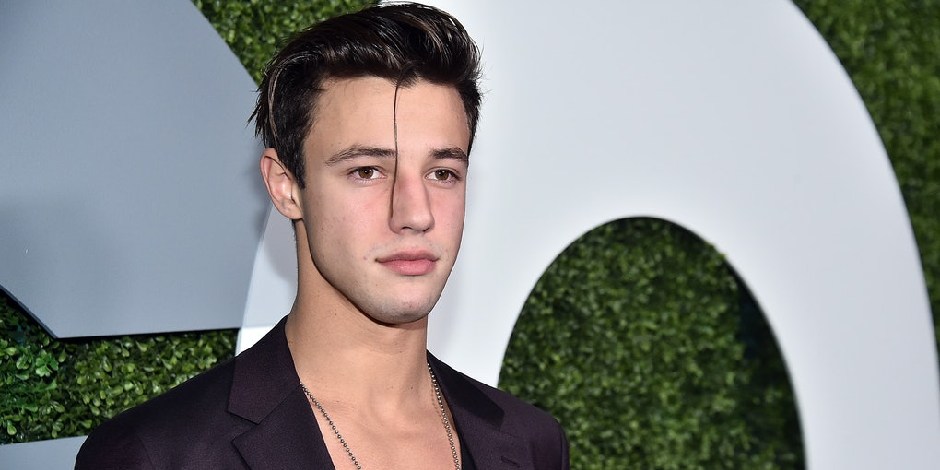 Taylor Caniff is an American-born Internet personality, popularly known for posting many funny videos on his YouTube channel and Vine video application. Since the year 2012, he has been working actively in his career.

Caniff, whose real name is Taylor Michael Caniff was born on 3 February 1996 in Princeton, Indiana, the U.S. as a son of a father, Kevin Caniff, and a mother, Victoria Caniff. He has three siblings, and among them, two are an older brother and sister, Jordan Caniff and Kellie Caniff Bruce, and another one is a younger brother Tristan Caniff.

Currently, he is at the age of 25, and his zodiac sign is Aquarius, as he was born on 2 February. Taylor Caniff holds an American nationality, and as per his ethnic background, he belongs to the North American ethnicity.

How did Caniff start his Career?

Taylor Caniff started his career as a YouTuber, where he has posted so many funny videos with his friends. Likewise, he also gained more fame and popularity after he posted six-second clips of doing pranks, comedy sketches, and videos related to his life on Vine.

Besides this, Taylor Caniff has also made his appearance in the American reality television series “Chasing Cameron” in 2016. In the same year, he came in the late-night talk show “Chelsea” which Chelsea Handler hosted.

Caniff’s relationship status is still a mystery for his fans and followers as he keeps his personal life far from the media. He currently seems to focus on his career rather than living in a relationship so that, he is doing very hard work to get more fame and success in his career.

To talk about Taylor’s physical statistics, he has a height of 5 feet 9 inches and a weight of 70 kg. Besides this, he has got a good-looking face with dark brown hair with dark brown eyes. Likewise, his shoe size is 10

Taylor Caniff is active on several kinds of social media platforms like:

Taylor is active on Instagram with the tag name (“@taylorcaniff”), where he has 2.5M followers and posted 993 posts. He has posted so many photos of having fun with his friends on his Instagram account. He has gained so many followers on Instagram and is popular on a social media platform.

Similarly, He even has a Twitter account with the tag name (“@taylorcaniff”), where he has 2.5M followers and tweets 12.6K times.

A good-looking, active and talented Caniff is an Internet personality, popularly known for posting videos on his YouTube channel and Vine video application. He has gained more popularity and success in his career and currently lives his happy and lavish life with an estimated net worth of $3 million.