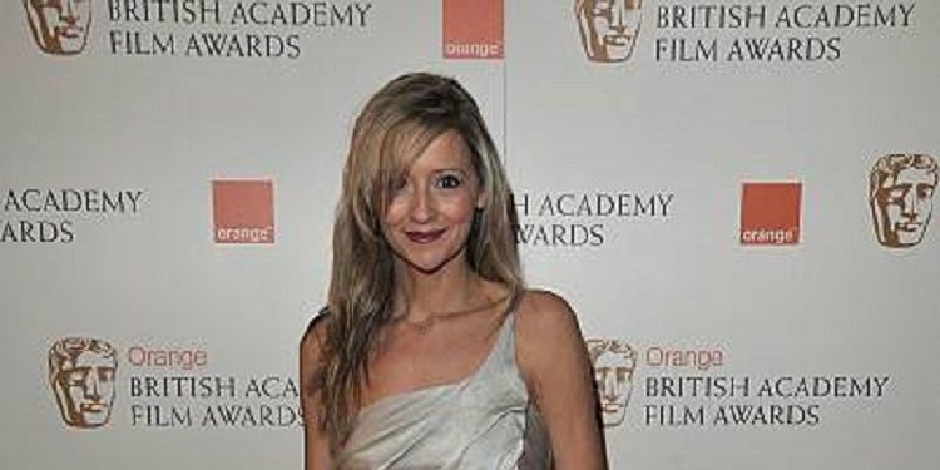 Sophie Dymoke is a beautiful and talented wife of popular English actor Matthew Goode, best known for his roles in the romantic comedy “Chasing Liberty”.

Sophie Dymoke was born in 1982 in Royal Tunbridge Wells, England in a well family. Currently, she is about her age of 39 and her zodiac sign has been kept secret as her full date of birth is hidden. Sophie holds British nationality and belongs to English ethnicity.

Where did Dymoke go to School?

Sophie Dymoke went to attend the Sacred Heart School from where she became able to complete her high-school graduation. For her further, study, she joined the University of Wales where had a degree in the Bachelor of Science Degree in Economics.

How did Dymoke start her Career?

Sophie Dymoke is an independent woman who has created her career through her hard work and dedication. She began her career as a fashion designer as she was very interested in fashion. After that, she was also seen working on various fashion brands like VINCE.

Further, she established herself as a professional fashion designer, and later, she was also seen working as a Sales Director in MiH Jeans. Currently, she is also working for MiH Jeans as Sales Director.

Besides this, her popularity came into the light after she got married to an English actor Matthew Goode whose real name is Matthew William Goode. Matthew started his film career after he had been cast as Gerald Brenan in the movie “Al sur de Granada” in 2003. Later, in 2009, he was also seen appearing as Adrian Veidt in the American superhero movie “Watchmen” alongside Jeffrey Dean Morgan and Tim Blake Nelson.

You might also wanna check out Tim Blake Nelson

Likewise in 2013, he was seen playing the roles of Captain Sir John Lindsay in the movie “Belle” and the following year, he was cast as Hugh Alexander in a historical drama movie “The Imitation Game” alongside Benedict Cumberbatch, Keira Knightley, and Mark Strong. Further, he was also seen appearing on several movies and series in his career like “Bounty Hamster”, “The Crown” alongside Jared Harris and Matt Smith, and more.

Who is Sophie married to?

Sophie Dymoke got married to Matthew Goode in 2014 after living in a long-term relationship since 2005. They gave birth to three children and among them two are daughters and one is a son. Currently, they are living their happy married life together and seen enjoying each other’s company.

To talk about Sophie Dymoke’s physical statistics, she has got golden hair with dark brown eyes but about her further information about her physical statistics like height, weight, body measurements, and more still have a question mark as she keeps her personal life private.

What is the Current Net Worth of Sophie?

A beautiful, active and talented Sophie Dymoke grabbed the attention of many people for being the wife of popular English actor Matthew Goode. He is best known for his roles in “Chasing Liberty”. He became able to earn success in his career where Sophie is also an independent woman and is a very successful person and became able to have an estimated net worth of $1 million.