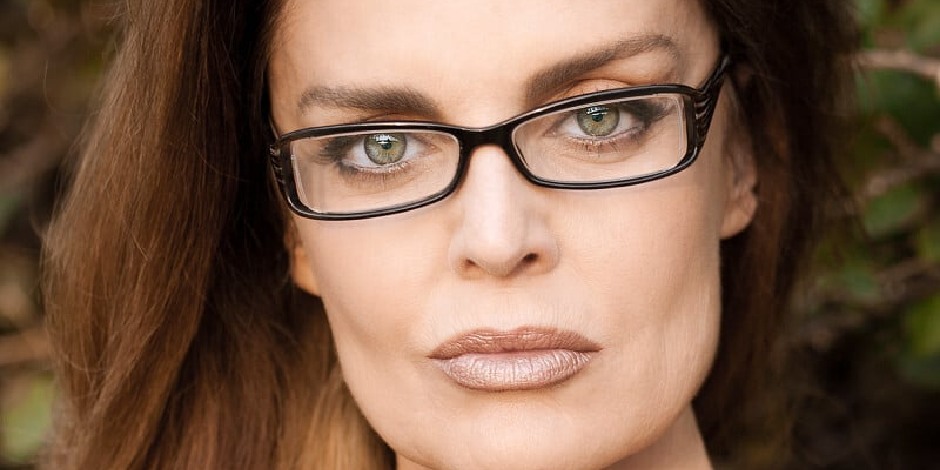 Tracy Scoggins is an American-born beautiful actress who made her appearances in several movies and series like “Dynasty,” “The Colbys,” “Lois & Clark: The New Adventure of Superman,” “Babylon 5” and more. Since 1979, she has been working actively in her acting career.

Tracy Scoggins, whose real name is Tracy Dawn Scoggins, was born on 13 November 1953 in Galveston, Texas, the U.S. as a daughter of a father, John Scott Scoggins, and a mother, Lou Cille Scoggins. Now, she turned at the age of 68, and according to her birth date, her zodiac sign is Scorpio.

Tracy holds an American nationality, and as per her ethnic background, she belongs to the ethnicity of White.

Tracy Scoggins grew up beautifully in a good environment with her family. Talking about her family, her father used to be a trial lawyer. Her mother was also graduated from law school and had become a tennis champion.

Tracy has been talented and active from her childhood as she won a diving championship at the age of nine. After that, at 13, he received medals in swimming. Since her childhood, she has been very active and good at athletics, cheerleading, gymnastics, and diving.

Besides this, she attended Dickinson High School and graduated when she turned 16. After that, she joined Southwest Texas State University in 1970 and received her degree in physical education. After completing her study, she started giving a physical education, but later, John Casablancas hired her in the Elite Model Management agency.

Later, she was introduced to fashion modeling. She studied with the Herbert Berghof Studio and Wynn Hanmann Studio and then started her career in acting.

How did Scoggins start her Career?

Tracy Scoggins started her film career after being cast as Linda Mae Barnes in the American action-comedy television series “The Dukes of Hazzard” in 1981. After that, she played Sylvia March’s role in the American television crime drama “The Devlin Connection.”

Besides this, Tracy Scoggins started her film career after being cast as Cindy Ryan in the movie “Twiri” in 1981. After that, he was got the role of Monique in the movie “Toy Soldiers.” Later, she made her appearance in several movies like “Play Murder for Me,” “Watchers II,” “Timebomb,” “Demonic Toys,” and more.

Likewise, in 2005, she got the role of Judy McQueen in the American movie “Popstar.” After that, she also played a role in the movie “Mr. Hell”.

Tracy Scoggins was previously married to her ex-husband John Connelly. The former couple exchanged their vows in 1982, lived together for some years, and then decided to end their relationship. Later, they had divorced in 1988, and currently, she is single and living her life happily.

Tracy Scoggins has not created any social media platforms, so there is no official account.

To talk about Tracy Scoggins’s physical statistics, she has a height of 5 feet 8 inches (173 cm) and 57 kg or 126 lb of weight. Similarly, she has a curved figure with body measurements of 35-25-35 inches. In addition, she has a beautiful face who looks perfect with her dark brown hair and green eyes.

A beautiful, active and talented Tracy Scoggins has established herself as a famous American actress who gave her best performance in several movies and series. Currently, she enjoys her standard life with an estimated net worth of $5 million.