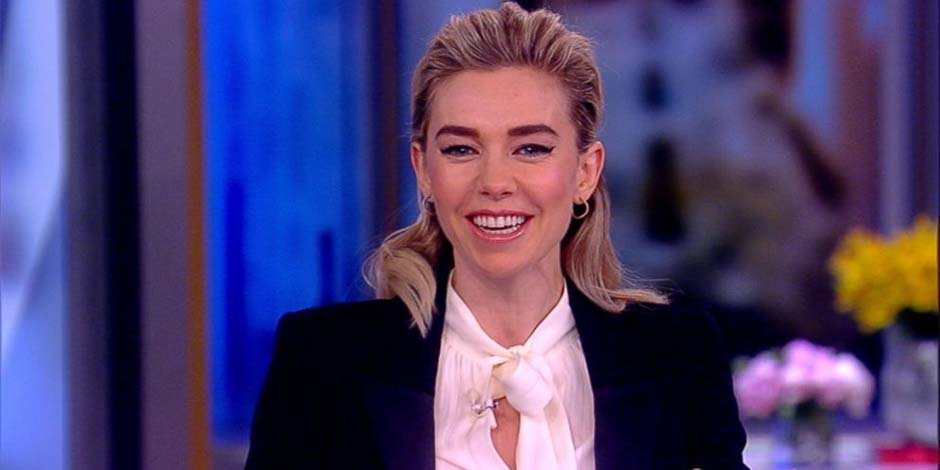 Vanessa Kirby is a stage, actress, and TV from England. David Thacker spotted Vanessa when she was twenty-one years old. This incident gave her a break in the number of plays in “Octagon Theatre Bolton.” She even won the “Rising Star Award” for her performance in “All My Sons.” Then, she started appearing in TV and movie. It was in 2010.

Vanessa became famous after appearing in the series “The Crown.” People loved her performance of Princess Margaret for two seasons. She received several nominations and a BAFTA Award for her performance. The acting helped her gain other roles in both TV, movies, and stage. Vanessa Kirby also performed in the “Mr. Jones,” ” Mission Impossible-Fallout,” “Fast & Furious Presents: Hobbs & Shaw,” and Netflix series “The Crown.” 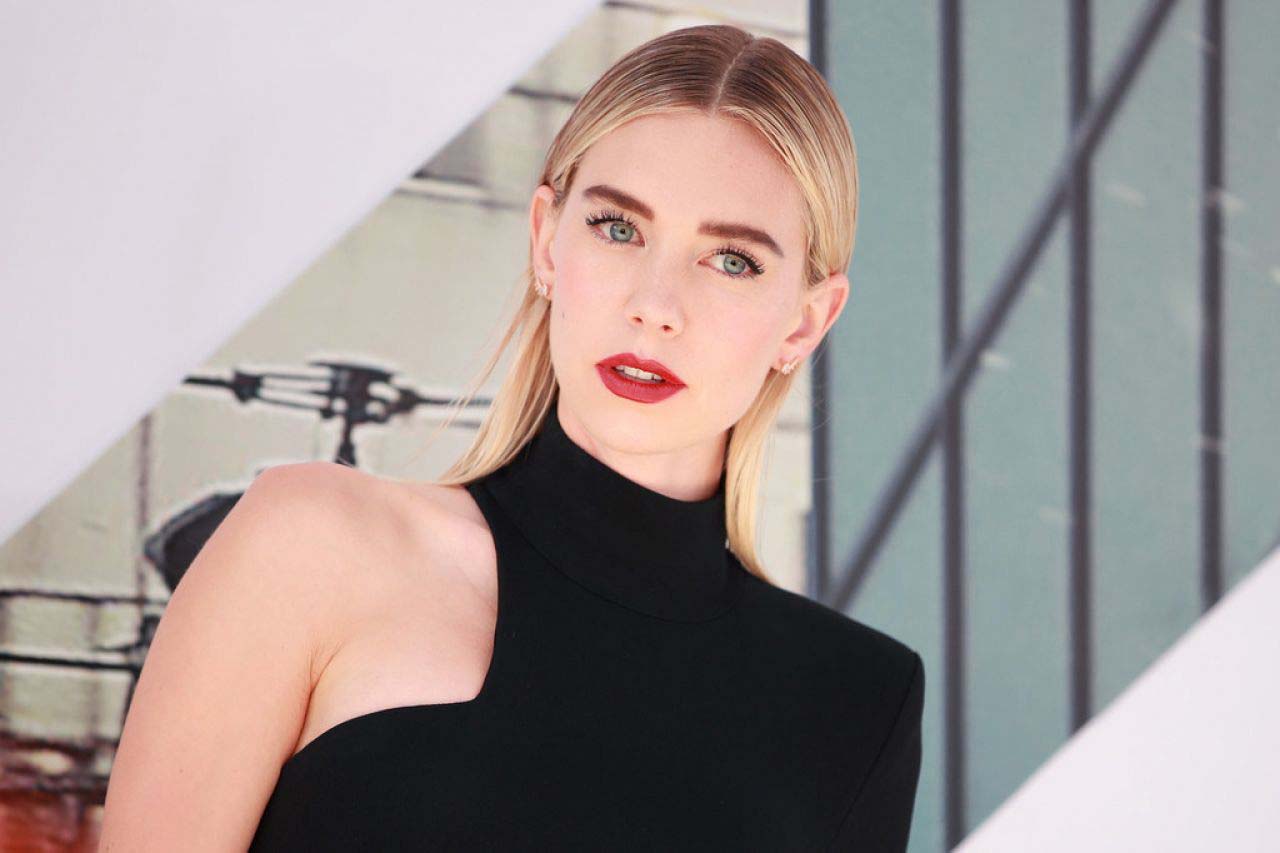 The birthplace of Vanessa is London, England. She came into the world on 18th April 1988. Her father’s name is Roger Kirby. He was a urologist. Her mother’s name is Jane Kirby, an editor of the “Country Living” journal. Vanessa grew up with his two siblings Juliet Kirby and Joe Kirby.

Vanessa Kirby went to “Lady Eleanor Holles School” in Hampton and chose to join theatres in “Bristol Old Vic Theatre School.” But she didn’t make it. Vanessa also took a gap before starting her college studies in English at the “University of Exeter.”

Likewise, Vanessa got the opportunity to join the “London Academy of Music and Dramatic Art” in 2009, despite the chance, she didn’t join the Academy. Then, David Thacker offered her roles in the play, and her stage career began.

Vanessa Kirby started her career as a stage actress in Octagon Theatre, who was part of the plays like “Ghosts,” ” A Midsummer Night’s Dream,” and “All My Sons.” Vanessa got positive reviews from the critics and the audience. She even won the “BIZA Rising Star Award” to appear in “All My Sons.” 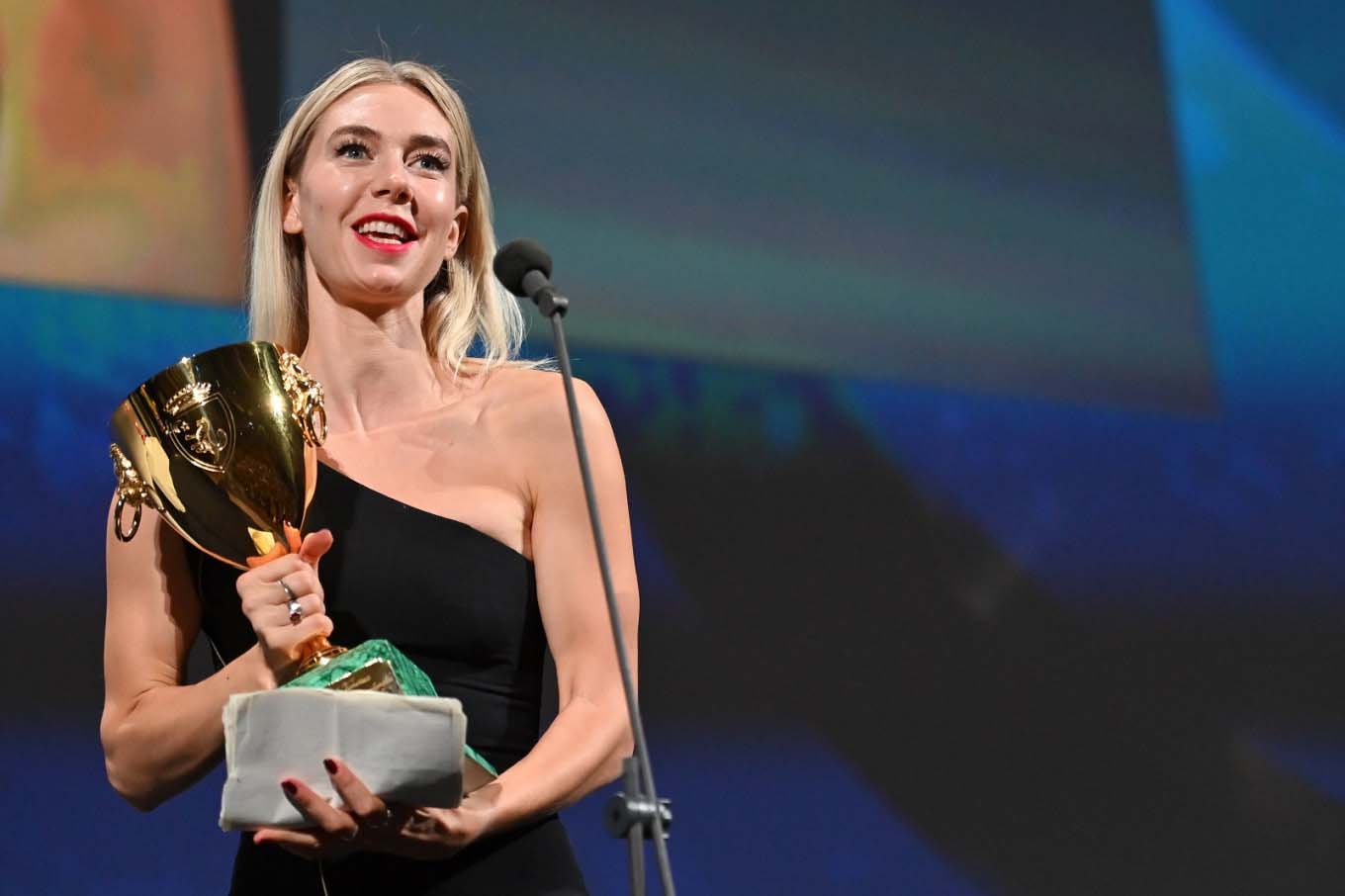 Moreover, Vanessa also played a role in “As You Like It” in “West Yorkshire Playhouse” in 2010  and made her film debut in “Love/Loss.” She appeared in the plays like “Women Beware Women” and “The Acid Test” in 2011. Vanessa also made her TV debut from “The Hour” in the same year. She also appeared in “Great Expectations.”

Vanessa Kirby was working on the TV, movies, and theatre. She was part of the projects like “Three Sisters,” “Labyrinth,” and “Wasteland.” Vanessa portrayed the role of “Edward II” in “Royal National Theatre” in 2013. The same year she became part of TV series like “Agatha Christie’s Poirot” and movies like “About Time” & “Charlie Countryman.”

Moreover, she got the opportunity to play in “A Streetcar Named Desire” in 2014. It was a great hit. “Queen & Country,” ” Insomniacs,” “The Exchange,” and “Off the Page: Devil in the Details” are her plays. Vanessa was part of several supporting and significant roles in 2015. She was part of “Jupiter Ascending,” ” Bone in the Throat,” “The Dresser,” and “Everest.”

Vanessa portrayed the role of Lady Jemima Hervey in the series “The Frankenstein Chronicles” at the ending of 2015 for two years from 2015 to 2017. This role made her noticeable in the industry. She came up with successful parts in 2016. “Me Before You,” ” Kill Command,” and  “Genius” are some of her movies in the year.

Moreover, Vanessa Kirby appeared in significant roles in play in 2016. “A Streetcar Named Desire” and ” Uncle Vanya” are some of her theatres in 2016. Those plays were staged in “St. Ann’s Warehouse” and “Almeida Theatre,” respectively. Vanessa also came up with the Netflix series “The Crown” in the same year. She shared the screen with Olivia Colman, Claire Foy, and Matt Smith. Many critics and audiences praised her performance. She played the role of Princess Margaret in the series for two seasons. It was between 2016 and 2017. She received several nominations, including an Emmy Award. Vanessa won the BAFTA award for her appearance.

Vanessa Kirby came up with the movie “Mission Impossible-Fallout” in 2018. She also was part of the play “Julie” in the year. It got staged in “Royal National Theatre.” She portrayed Hattie’s role in “Fast & Furious Presents: Hobbs & Shaw” in 2019. The movie was a huge commercial success. She also played the role of Ada Brooks in “Mr. Jones.” Vanessa has recently appeared in “The World to Come” and “Pieces of a Woman” in 2020. Her upcoming movie “Mission Impossible 7” is in the post-production phase and set to release in 2021.

Vanessa started dating Callum Turner in 2017, and there was also a rumor of her dating Tom Cruise. 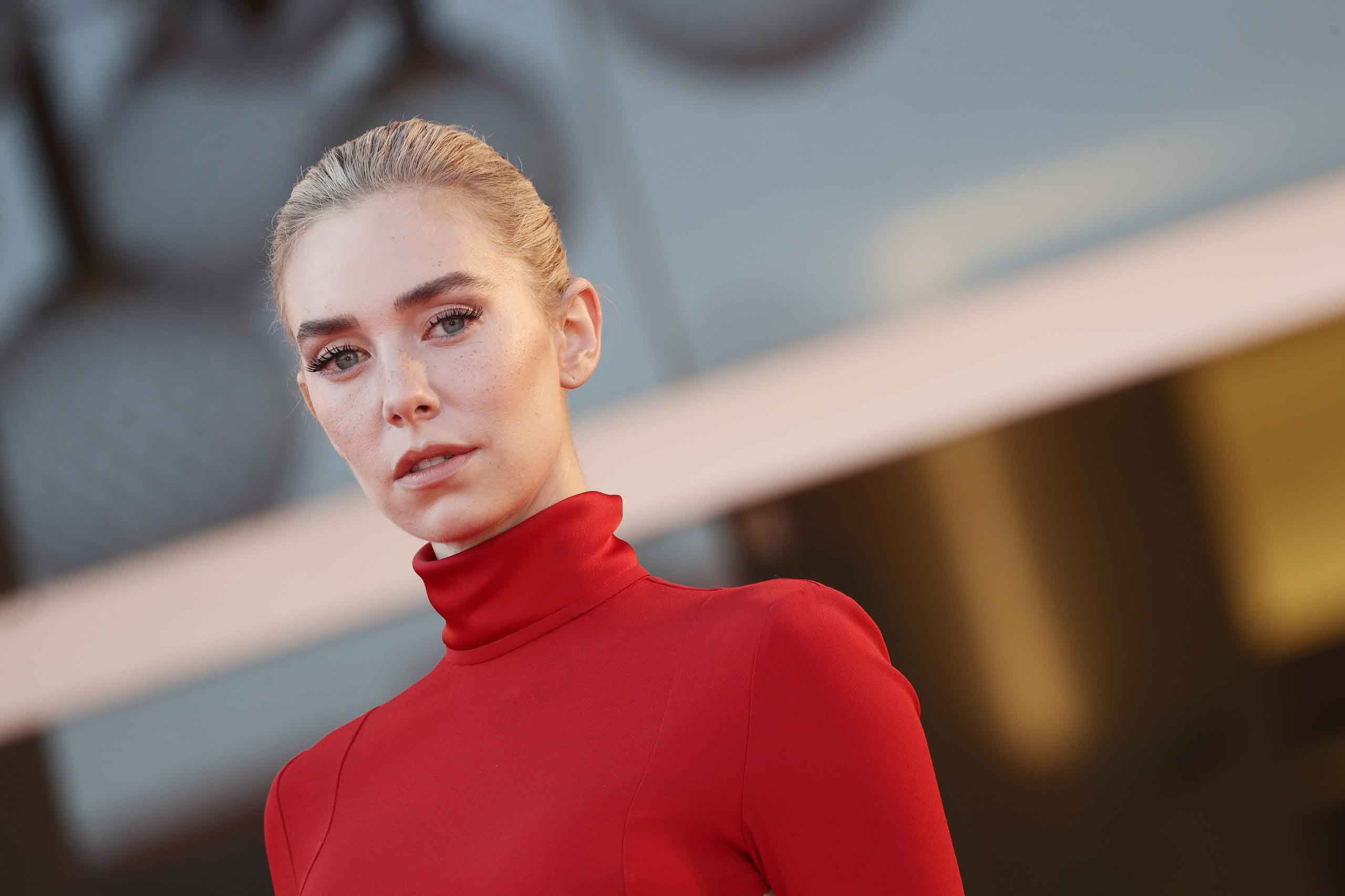 Vanessa has been part of the acting fraternity for more than ten years. According to celebritynetworth.net, Vanessa Kirby has an uncertain net worth of $4 million.

The nationality of Vanessa is British. Her current age is 32. She has an engaging height of 5 feet 7 inches with a standard weight of 56 kgs. Vanessa belongs to the English ethnicity.