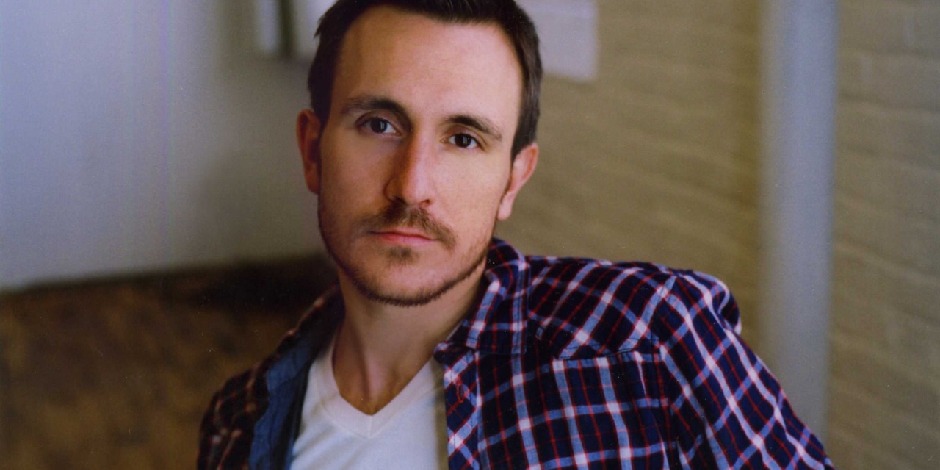 Chad Donella is a Canadian actor known for his appearance in the series Majority Rules!, Blindspot, and movies Final Destination, Shattered Glass, and others.

Where was Chad born and raised?

Chad Donella was born on 18th May 1978 in the capital of Ontario province, Toronto, Canada. He has Canadian nationality and belongs to white ethnicity. Donella hasn’t opened up anything about his childhood and parents. We believe he was raised by a supportive Canadian parent. His birth name is Chad E. Donella.

Chad Donella joined the drama program called Arts York in his hometown. He started actively participating in several theatrical performances which marked the beginning of his professional acting career. He has kept any information regarding his education degree exclusively close from social media.

How did Chad start his Career?

Chad made his professional acting debut from the tv series, Fast Track as Ronny in 1997. Donella made his film appearance long after his television debut. He landed the small role in the 1996 American film, The Long Kiss Goodnight, and the film, Heart of My Heart as a Monk the same year.

In 1998, he landed the role of U.V. in the American teen psychological horror film, Disturbing Behavior.

Cornella received his first-ever credited role in the 2000 film, Final Destination where he played the role of Tod Waggner alongside stars James Wong, Glen Morgan, and Jeffrey Reddick. His other movies appearances are Moon Palace, 100 Women, Shattered Glass, Hate Crime, Saw 3D alongside Costas Mandylor, Final Destination 5, Taken 3 alongside Forest Whitaker, and so on.

In 2016, Donella landed the role of Jake Keaton in the series, Blindspot where he made his appearance in 12 episodes of the series alongside co-stars Sarita Choudhury and Julee Cerda.

Who is Donella married to?

Chad Donella is committed to Joni Bertin. The couple does not have any children yet and they dated for 2 years before finally tying their knot in 2007. He hasn’t retired from his acting career yet and actively making his appearances in several films and television series. Since Donella doesn’t have any social media presence, it is difficult to track down his daily lives and personal interests.

Before making a professional acting debut, Donella has performed in several theatres like Markham Theatre and Factory Theatre in his hometown. He also shortly involved himself in music by joining the band called DAEVE where he played bass.

Chad Donella turned 43 years old as of 2021. He is 5 feet 9 inches tall which is about 1.75 meters tall and weighs about 75 kg. He has a slim body build. Donella possesses golden brown hair and black eyes.

What is the Current Net Worth of Donella?

Chad Donella has a net worth of over 1 million dollars as of 2021.

He makes his earning from his acting career and it hasn’t been that long since he has started gaining the spotlight. He has also appeared in several commercials including a 2-13 Nissan Altima commercial, a commercial for Taco Bell, Samsung Galaxy S7 Active: “Longest Fumble” in 2016. He has earned pretty well as a brand ambassador for these products.