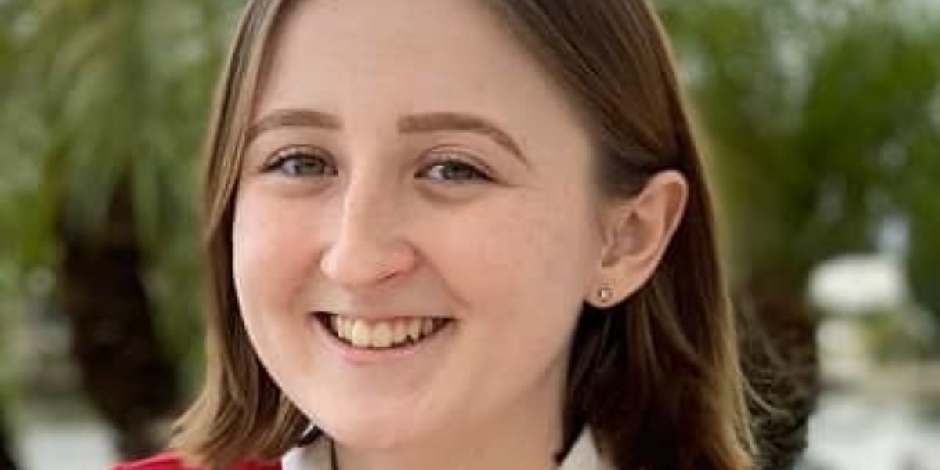 Kayla Sims is an American YouTuber and Twitch streamer who gained more fame and success after posting and streaming the videos of playing the game “The Sims 4”. From the year 2012, she is working actively in her career.

Where was Kayla born and raised?

Kayla, whose real name is Kayla Marie Sims was born on 14 August 1999 in Chicago, Illinois, as a daughter of a mother, Karen Sims. She has two younger siblings, and they are Bret and Shanna Sims. Currently, she is at the age of 21, and her zodiac sign is Leo, as she was born on 14 August.

Kayla Sims holds an American nationality, and as per her ethnic background, she belongs to the Caucasian ethnicity.

Check out the latest updates on Gamer HeyImBee

Sims spent her childhood happily with her siblings and parents. She grew up beautifully with her family’s love and care. When she was in her early life, she played soccer for a local soccer team. Unfortunately, her father was diagnosed with cancer, and at that time, she is just 14 years old.

To talk about her academic qualification, she attended the University of Central Florida, where she took a major in digital media but, in 2018, she changed her mind and switched her major to history. Later, she completed her graduation from the university with an undergraduate degree in history in May 2020.

How did Sims start her Career?

Kayla has established herself as a YouTuber and a Twitch streamer who is popularly known for posting and streaming video games “The Sims 4”. Further, she also collaborates with EA on projects such as The Sims 4: Snowy Escape and EZ Game Changer.

Sims is in a romantic relationship with her boyfriend named Dan Grenander and currently, she is focusing on both her personal life and professional life.

To talk about her Physical Statistics, she has a beautiful face with brown hair and green eyes. However, further information about her physical statistics still has a question mark as she is very secretive about her personal life.

Kayla is active on several kinds of social media platforms like:

Sims is active on Instagram with the tag name (“@lilsimsie”), where she has 172K followers and posted 95 posts. She has posted many beautiful photos with simple looks and received lots of likes and comments.

Likewise, she also has a Twitter account with the tag name (“@lilsimsie”), where she has 194.4k followers and tweets 10.9K times.

Kayla has a YouTube account named “lilsimsie” where she has 1.27M subscribers. She joined on YouTube on 8 December 2015 and then started posting many videos of playing “The Sims 4”, a life simulation video game. The views on her videos reached 368,159,660.

Likewise, she also has another YouTube channel named “moresimsie” where she has 226K subscribers. In this channel, she also posted a video of playing “The Sims 4” and the views on videos reached 55,976,441.

Sims also has created a Twitch account named “lilsimsie” where she has 434k followers. She streams playing several games in her Twitch account, including “The Sims 4”, “Mariokart”, and more.

A beautiful, young and talented Kayla Sims is a well-known YouTuber and Twitch streamer popularly known for posting and live streaming playing game “The Sims 4”. She made her career successful with the help of social media platforms. Currently, she is living a happy and standard life with her family and enjoying an estimated net worth of $2 million.