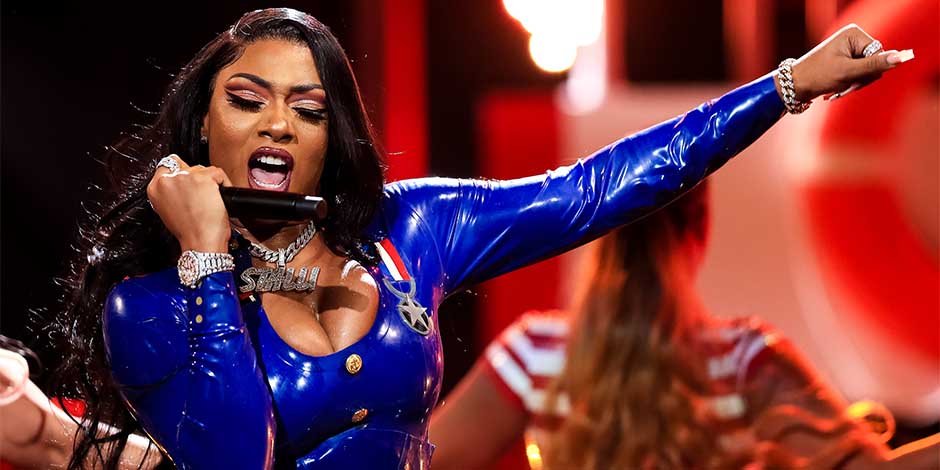 Who is Megan Thee Stallion?

Megan Thee Stallion is an American rapper, singer, and songwriter well-known for her songs like ‘Savage’ in the year 2020 and her feature on American rapper Cardi-B’s ‘WAP.’ She rose to fame when she started releasing songs on SoundCloud in the year 2016. Megan landed on number one on the US Billboard Hot 100 with her single ‘Savage,’ She has received numerous awards, including BET Awards, MTV Video Music Awards, and many more.

Megan Thee Stallion’s full name is Megan Jovon Ruth Pete. She was born on 15 February 1995 in Bexar County, Texas, to mother Holly Aleece Thomas, a rapper herself, and went by the name ‘Holly-Wood.’ her mother raised her in the South Park neighborhood of Houston, Texas. Megan was interested in rap from a young age and was encouraged to pursue a career in rapping. Megan was given the name ‘Stallion’ because of her height and thick body figure during her college days when she battled other freestyle rappers. She is currently 27 years old with the zodiac sign of Aquarius. 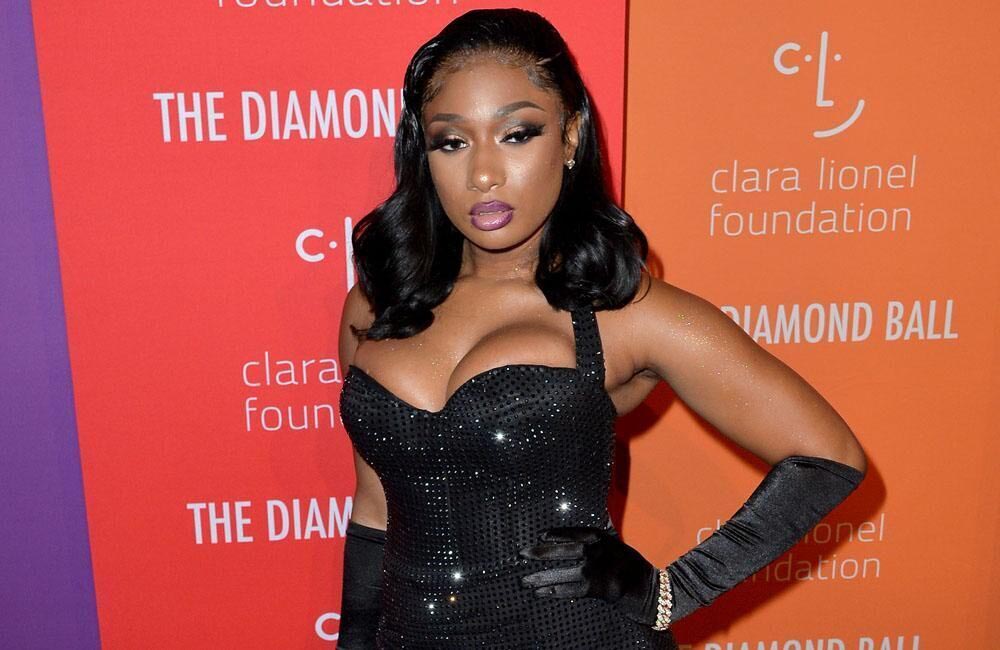 Megan Thee Stallion holds an American nationality and is an Afro-American by ethnicity. She stands at the height of 5 feet and 10 inches (1.78m/178cms) and weighs around 67kgs (148lbs). She has a ‘thick’ body figure, and her body measurements are 36-26-38 inches, respectively. Moreover, she has a pair of beautiful dark brown eyes with black hair color.

Megan Thee Stallion has dated a Memphis-based rapper, Moneybagg Yo, for a few months in 2019. The two split up later in the year; as they mentioned, it did not just work out between them. She has also hanged out with Tory Lanez, a Canadian rapper but said they were just friends. Megan got shot but recovered after Tory Lanez supposedly hit her, but he denies attacking her. 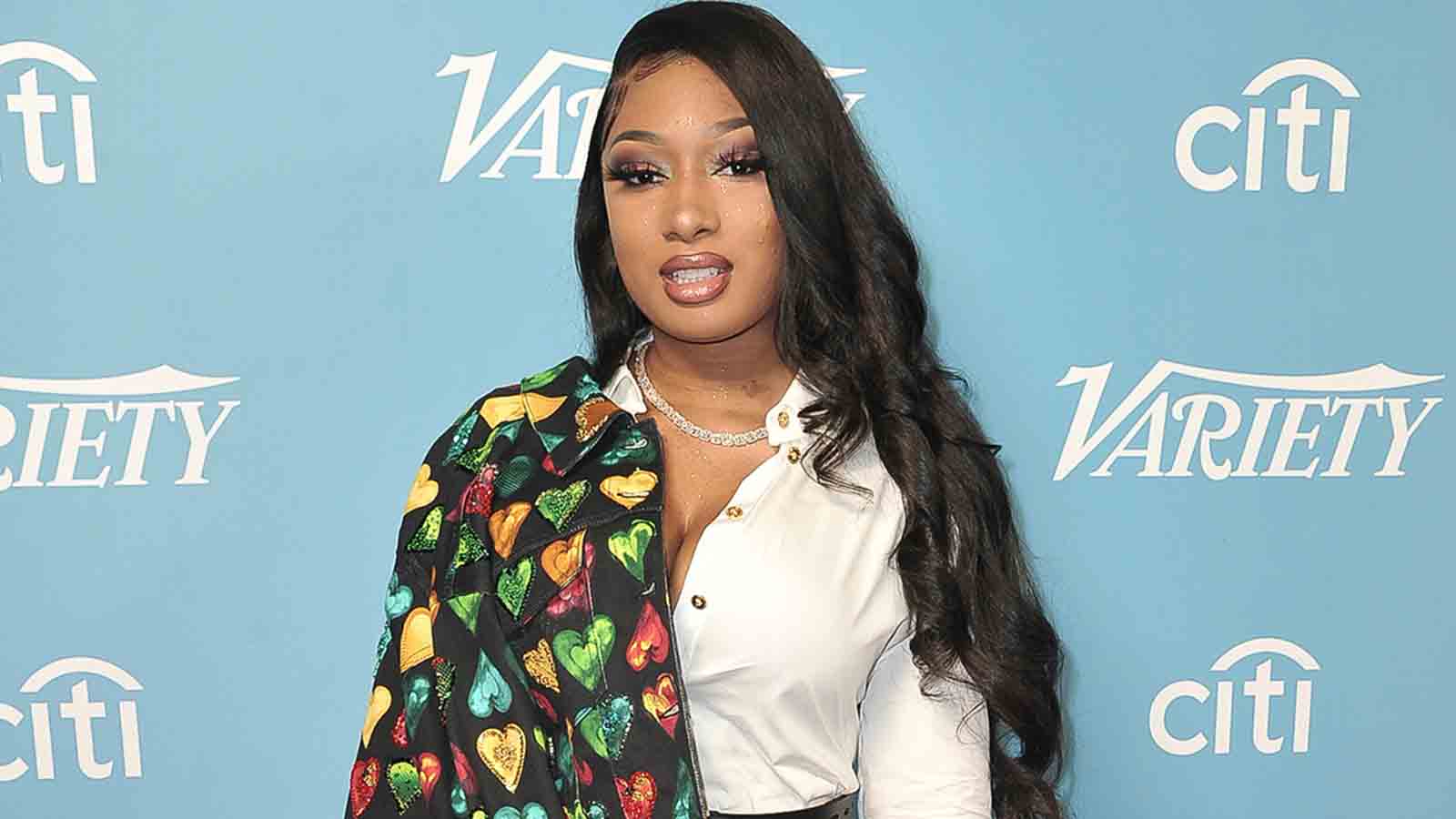 Megan’s musical career started in 2016 when she released her first single, ‘Like a Stallion,’ which later on to be the lead and titular single of the SoundCloud exclusive. Following this success, she came up with similar mixtapes, namely, ‘Rich Ratchet’ in 2016 and ‘Megan Mix’ in 2017. Her professional career started with ‘Last Week in HTx’ in 2017, which had over several million views on YouTube.

Megan Thee Stallion became the first female rapper to sign the independent label of 1501 Certified Entertainment in the year 2018. She released ‘Tina Snow,’ which, according to her, was an alter-ego of herself and a rawer version and received mainly positive reviews. She again became the first female rapper to be signed by 300 Entertainment later in the year 2018. She released ‘Big Ole Freak’ in 2019, which landed at number 99 and later number 65 in the Billboard Hot 100. Likewise, her ‘Hot Girl Summer,’ which featured Nicki Minaj and Ty Dolla Sign, reached number 11 on the US Billboard Hot 100 and the Rolling Stone 100 becoming her first top 20 hits.

Megan Thee Stallion released her first debut album ‘Suga’ in the year 2020. Her song ‘Savage’ gained massive popularity after it went viral on TikTok, gaining almost over 15 million views and 2 million likes. This success boosted her album ‘Suga’ and landed on number 7 on the Billboard 200. 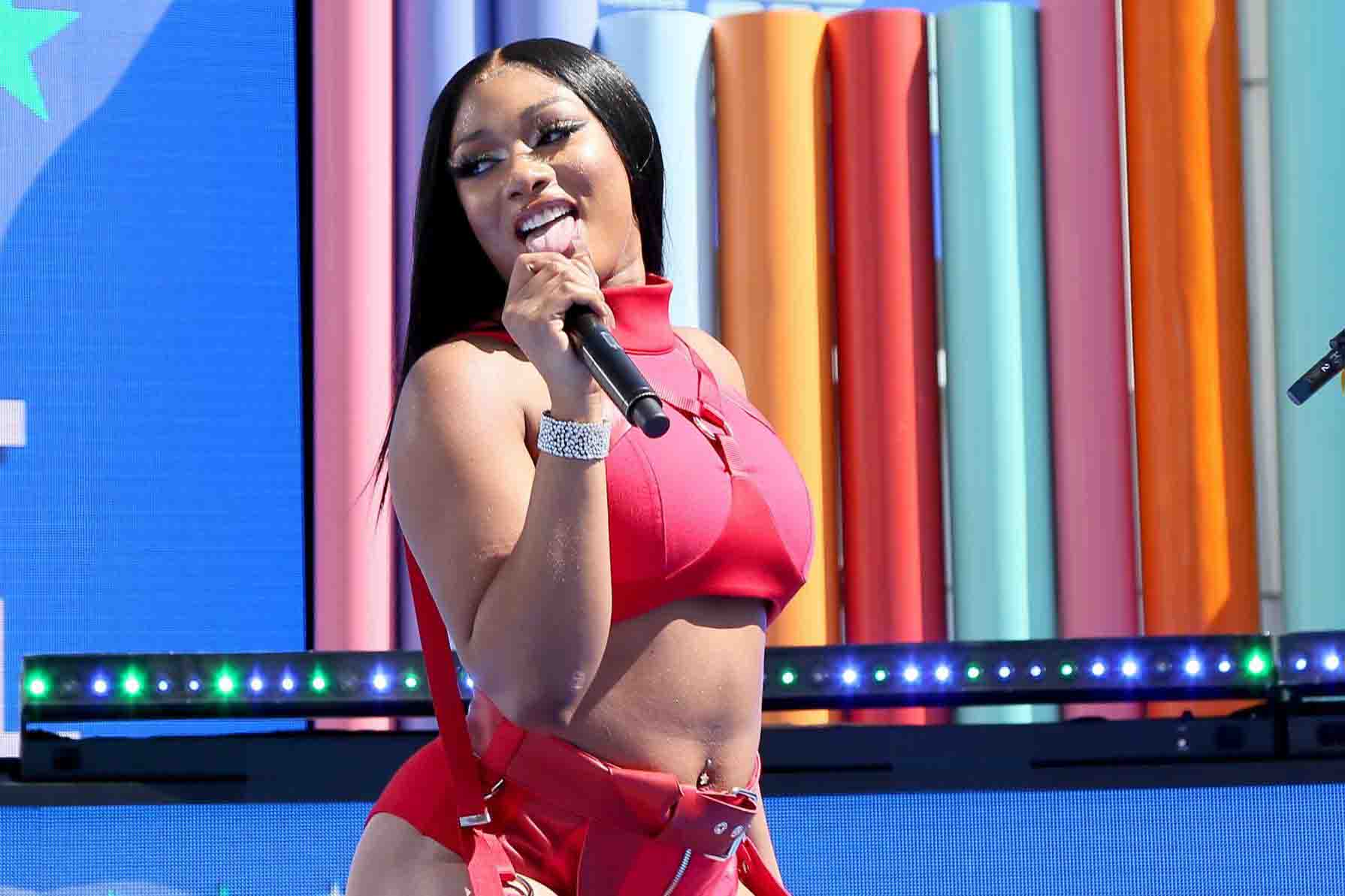 Success did not stop there for Megan as she featured on Cardi B’s ‘WAP,’ which was her second number-one single in the US, which broke records for most streams of a song in its first week crossing over 93 million views. She got nominated in the Top Rap Female Artist of the year in 2020 and the 2020 BET Hip-Hop Awards. Megan Thee Stallion released her debut studio album, ‘Good News’ on 13 November 2020.

Megan Thee Stallion has earned herself a lot of name and fame in the music industry along with a lot of money. As of 2020, she has a net worth of approximately $3 million.