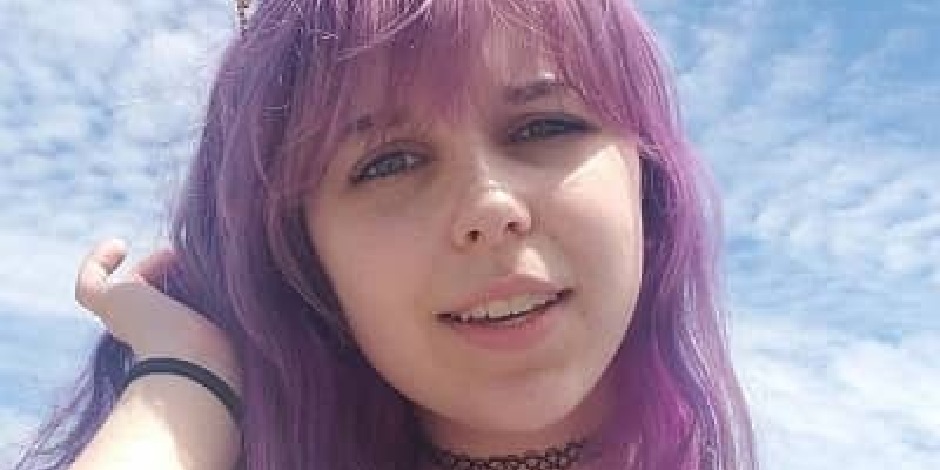 Radiojh Audrey is an American YouTuber who gained fame from her early childhood after posting videos of her doll’s collections. She has now accumulated over 200 million views on her YouTube channel videos. Starting from her doll collection and shopping, she is now a well-known Minecraft game streamer.

Where was Radiojh born and raised?

Radiojh was born on 2nd August 2003 in a city in Oregon called Eugene, United States. She was born to a supportive parent. Her father’s name is Jason Audrey, while her mother’s name is yet to be disclosed. It was her parents who first started making vlogs of her doll collection.

She has a younger brother who is also a YouTuber and goes by the name RadioJH Auto. Audrey has never disclosed her real name. She has American nationality and belongs to white ethnicity. She has the birth sign, Leo.

Audrey hasn’t disclosed her educational background, but she recently posted several pictures of her graduation day. She graduated from high school in June of 2021.

How did Audrey start her Career?

Radiojh Audrey started making videos on her own at the age of 11. She opened her first YouTube channel named RadioJH Games in May 2014. But her parents had already opened her personal vlog channel, RadioJH Audrey, when she was just 3 years old.

She posted her first video in 2012, “Monster High Collection 2012,” She showed the series of 20 dolls collection. Since then, she has posted several videos of her vacations, Christmas holidays, shopping, house tour, toy hunts, and many more. She has over 750 thousand followers on her channel.

On the other hand, Audrey’s gaming channel called RadioJH Games has gained over 1.16 million subscribers. She streams videos of her playing Mine craft, Roblox PUPPET, Murder ISLAND, and several more on her gaming channel. Some of her popular videos are “Audrey’s Minecraft Realm EP1 Getting Started,” “AMONG US First Time Ever!,” etc.

In addition, her personal vlog channel has millions of views. Some of the famous videos of her personal vlogs are “Five Nights At Freddy’s Funko Mystery Minis &..,” “My New House Tour Vlog,” “POKEMON Go Challenge|Sister vs. Brother…”, and so on.

Audrey is probably single currently as she hasn’t mentioned anything about her relationships yet. However, taking a peek at her old photos, she seems to have dated a guy whose name is still unknown back in 2019. She posted a close picture of them together on her Instagram, and they even spent their valentine’s day together.

Audrey still resides with her parents and brother in her hometown in Eugene, Oregon.

Audrey is currently 17 years old, turning 18 years in August 2021. No information regarding her height and weight has been recorded yet. However, looking at her pictures, she has an average body build and possesses natural brown hair and black eyes.

She loves to dye her hair, and she has dyed bright colors like pink, purple, and red. She always keeps her hair up to shoulder length.

Radiojh is an active social media user. With the fame in her YouTube channel, she has gained huge followers on her other social media platforms. She has over 107 thousand followers on Instagram, where she can be connected by @radiojh.

She also has over 29.1 thousand followers on Twitter, where @RadiojhPresents can connect her. She is also active on Facebook.

Check out the latest updates on Tanner Zagarino

What is the Current Net Worth of Audrey?

Radiojh Audrey has an estimated net worth of $1.3 million as of 2021. She has accumulated about $34 thousand to this date from her RadioJH Games. Her other channel has earned about $20 thousand as per Statsmash.com. Her sole earnings come from her social media platform.

She has also received sponsorship from several toy brands, and thanks to her craze in games, Audrey has been gaining huge public attention. She is living a luxurious and successful lifestyle.