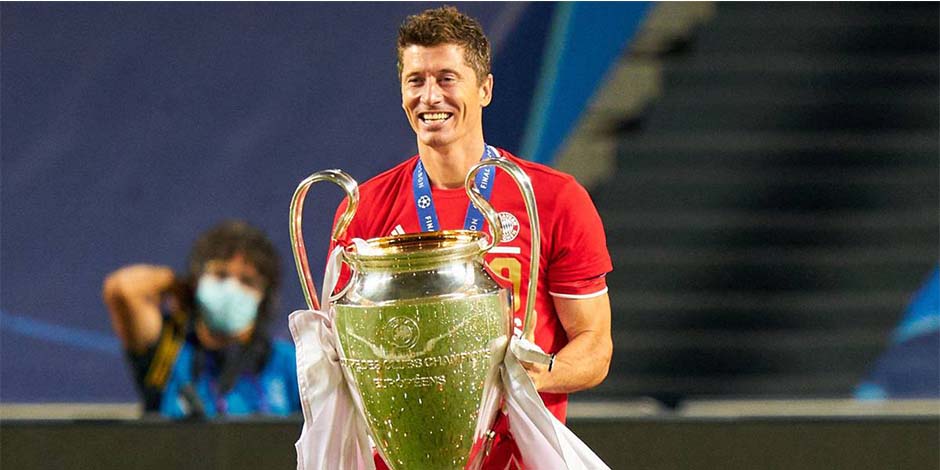 Robert Lewandowski is a famous footballer who has utilized every recent opportunity in the “Bayern Munich’s Champions League.” Robert made the team win through his penalty against the club “Red Bull Salzburg.” He dedicated the goals to the legendary footballer Gerd Muller for his 75th birthday. Robert even shared that Gerd is the inspiration for his every effort.

Robert is a famous professional footballer from Poland. He represents the “Bayern Munich Football Club.” Robert is also the national captain of “Poland National Team” and played for “Lech Poznan” and “Borussia Dortmund” as well.

Every moment is full of opportunities. There are tremendous opportunities in 24 hours. One needs to find it and take it. It’s all about finding the right spot and giving your best shot. The value of every second got understood if we observe any sports. Anything can happen when two teams are competing.

The players should be optimistic and must find the right time to make the team win. Any small opportunity can change the direction of the wind. It’s all about calmly finding the strength and weaknesses of both teams. This behavior results in winning a losing match and losing a winning game in the last few seconds.

Robert Lewandowski also received the title of  “Polish Sports Personality of the Year”  in 2015. Robert also got the honor of “Poland’s Footballer of the Year” continuous seven times. “The Guardian” even placed him in number five in the list of “Best Footballers on the Planet.” He is also an entrepreneur of the “Protos Venture Capital” company. 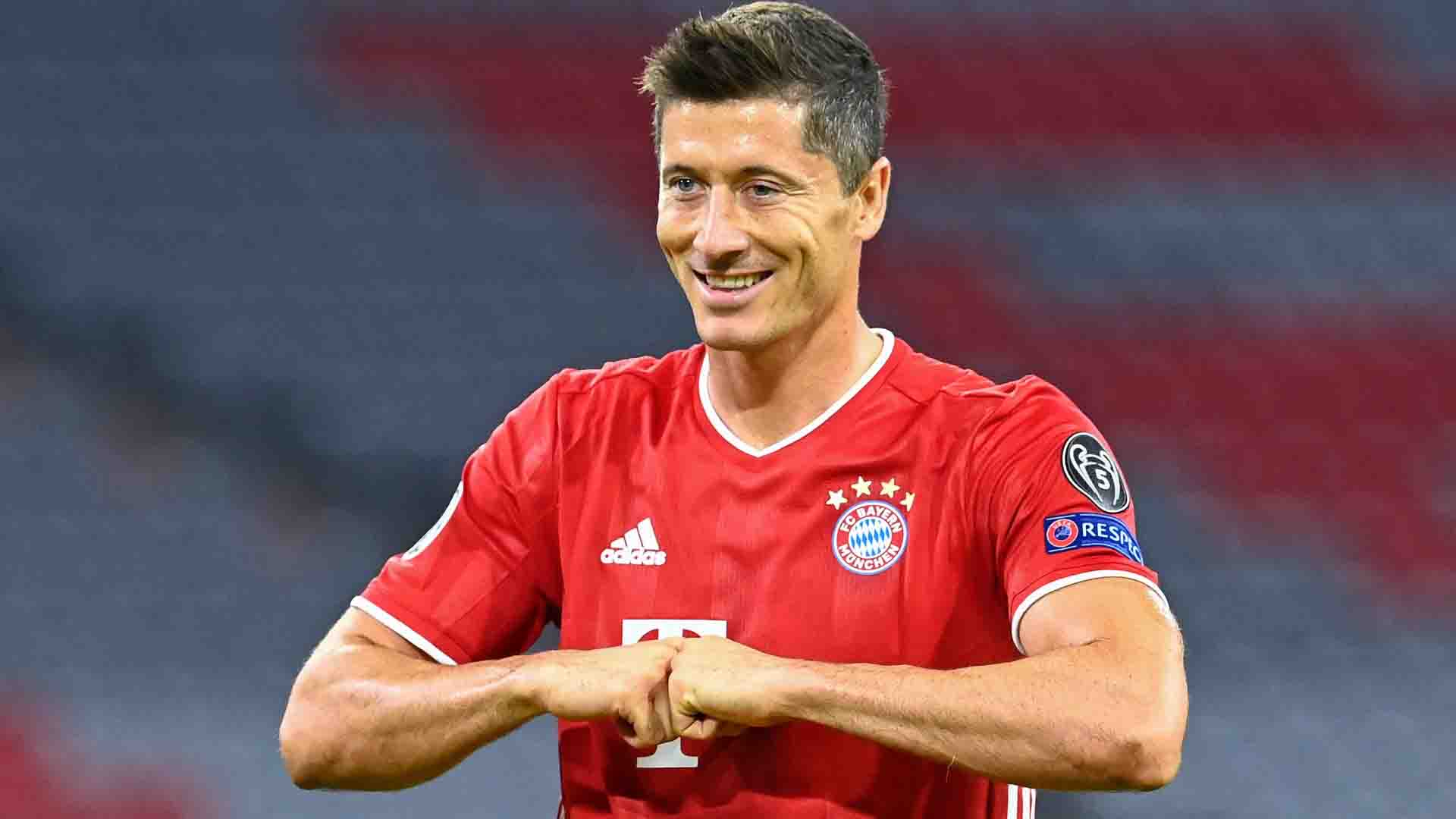 The birthplace of Robert is Warsaw, Poland. He came into the world on August 21, 1988. His mother’s name is Iwona Lewandowski, who used to play football for “AZS Warsaw.” Iwona also held the position of president in “Partyzant Leszno.” He grew up with his sister Milena. His father’s name is Krzysztof Lewandowski, who used to play football professionally and was a “National Judo Champion.”

Robert studied “Physical Education with Coaching and Management” from Warsaw’s School of Education in Sport and defended his thesis after the defeat of his team against Montenegro.

The career of Robert began from “MKS Varsovia Warsaw.” He was there for seven years. Then, Robert joined “Delta Warsaw” and started to play for the first team. He even became the “Top Goal Scorer” of the “Polish Third Division” with 15 goals during the 2006-2007 season. Then, he performed amazingly in the “Polish Second Division” during the 2007-2008 season and became the “Top Goal Scorer” with 21 goals.

Then, the professional career of Robert Lewandowski began after he signed a contract with “Lech Poznan” in June 2008. The deal was for 1.5 million zlotys. Robert got the opportunity to play his debut match of the “UEFA Cup” in the first round. Robert showed his potential by scoring the game’s only goal and completed the season with 18 goals in 42 matches. He also bears the credit of taking his team to the “2009-2010 Championship.” 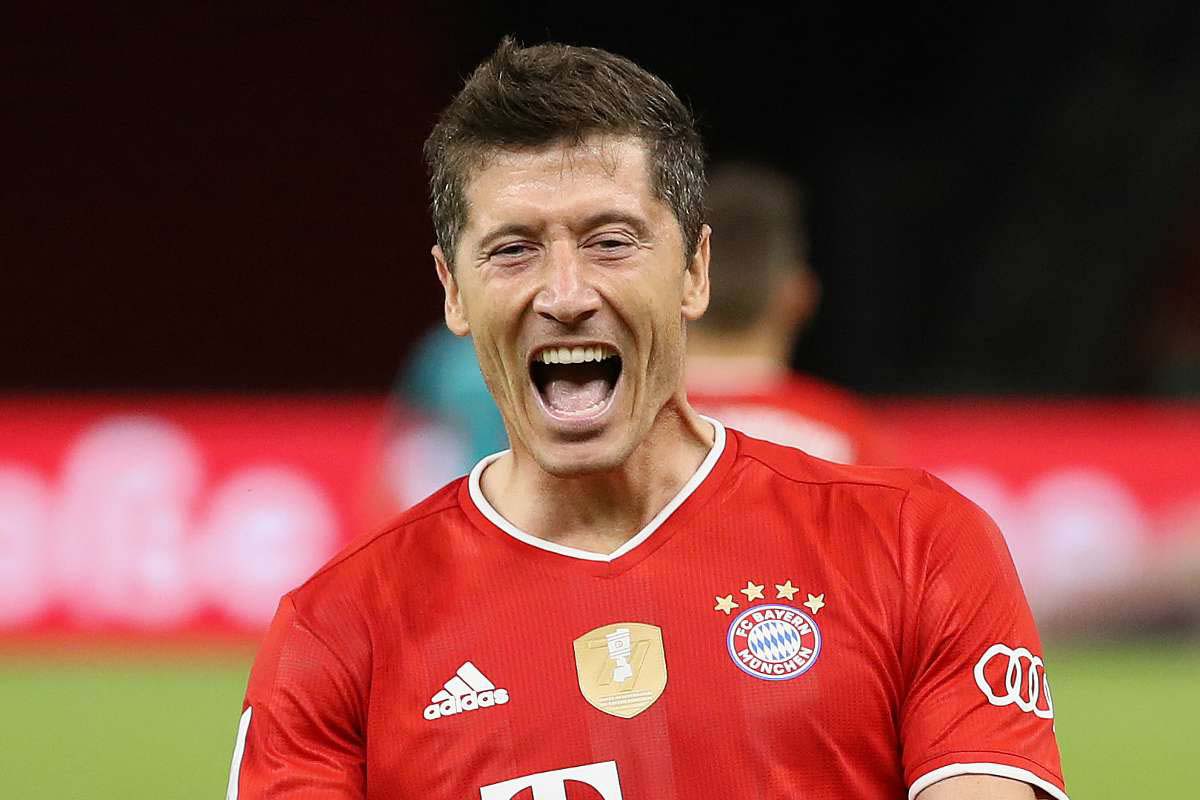 Likewise, Robert joined the German Team “Borussia Dortmund” in June 2010. He signed a contract for four years for 4.5 million euros and secured his first goal against “Schalke 04” in September. He completed the 2011-2012 season with a total of 22 goals. Robert had six assists and got the title of “Best Player of the Year” in Poland.

Moreover, he succeeded in helping his team win the first match of the 2012-2013 season against Werder Bremen with a find score of 2-1. Robert also bears the credit for taking his teams to the “2013 UEFA Champions League Final.” The “Bayern Munich” defeated his team in the finals.

After finishing the contract with the team, he moved to “Bayern Munich.” Robert Lewandowski endorsed a five-year agreement with the team and started from the 2014-2015 season. His first match representing the team against Borussia Dortmund ended in a loss with a score of 2-0.  He completed the season with 25 goals in 49 games.

Robert played for Poland in the category of “Under 21.” He represented the country three times in friendly matches against Finland, Belarus, and England. Robert started playing for the senior national team in September 2008. Robert Lewandowski scored a goal during a game against San Mario and led the team to a victory of 2-0, which qualified the team for the “2010 FIFA World Cup.”

Likewise, Robert Lewandowski also held the title of “Man of the Match” during a match against Greece in the “UEFA Euro 2012.” Robert was also part of the “UEFA 2016.” He scored 16 goals and a record during the “2018 World Cup.”

Robert Lewandowski tied the knot with Anna Lewandowska in June 2013, which is a professional karate player. He had won the bronze medal in the “2009 Karate World Cup.” Anna gave birth to go to a baby girl in 2017. Her name is Klara. 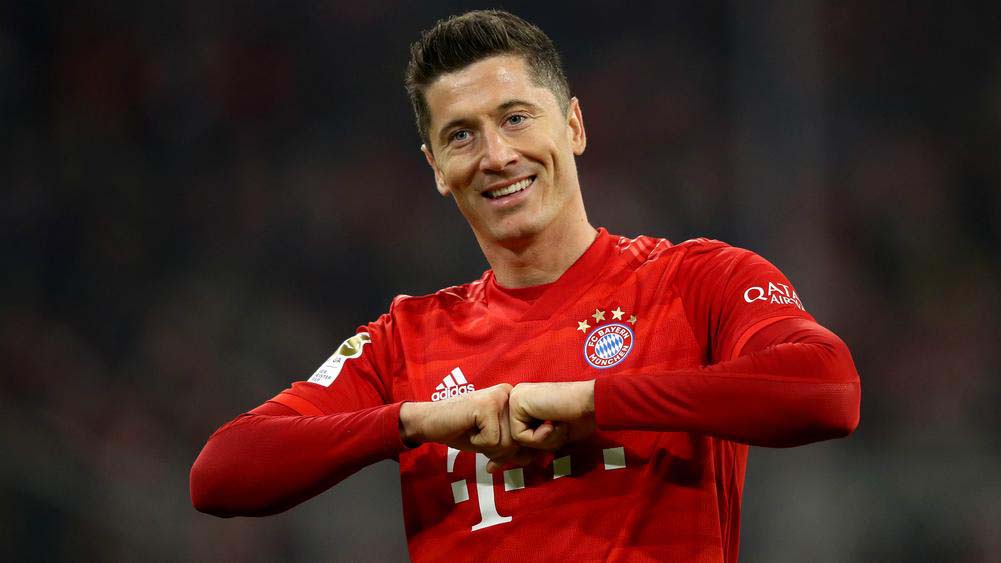 Robert is involved actively in sports for about fifteen years. He has been part of many big matches with outstanding performances. According to celebritynetworth.net, he has an approximate net worth of $85 million.

The nationality and ethnicity of Robert are Polish. His current age is 32. Robert Lewandowski has an engaging height of 6 feet 1 inch with 80 kgs as of 2020.