Tony Goldwin is famous for his acting in the political drama called Scandal and his voice acting in the Disney’s Tarzan. He is also a director, producer, and political activist. 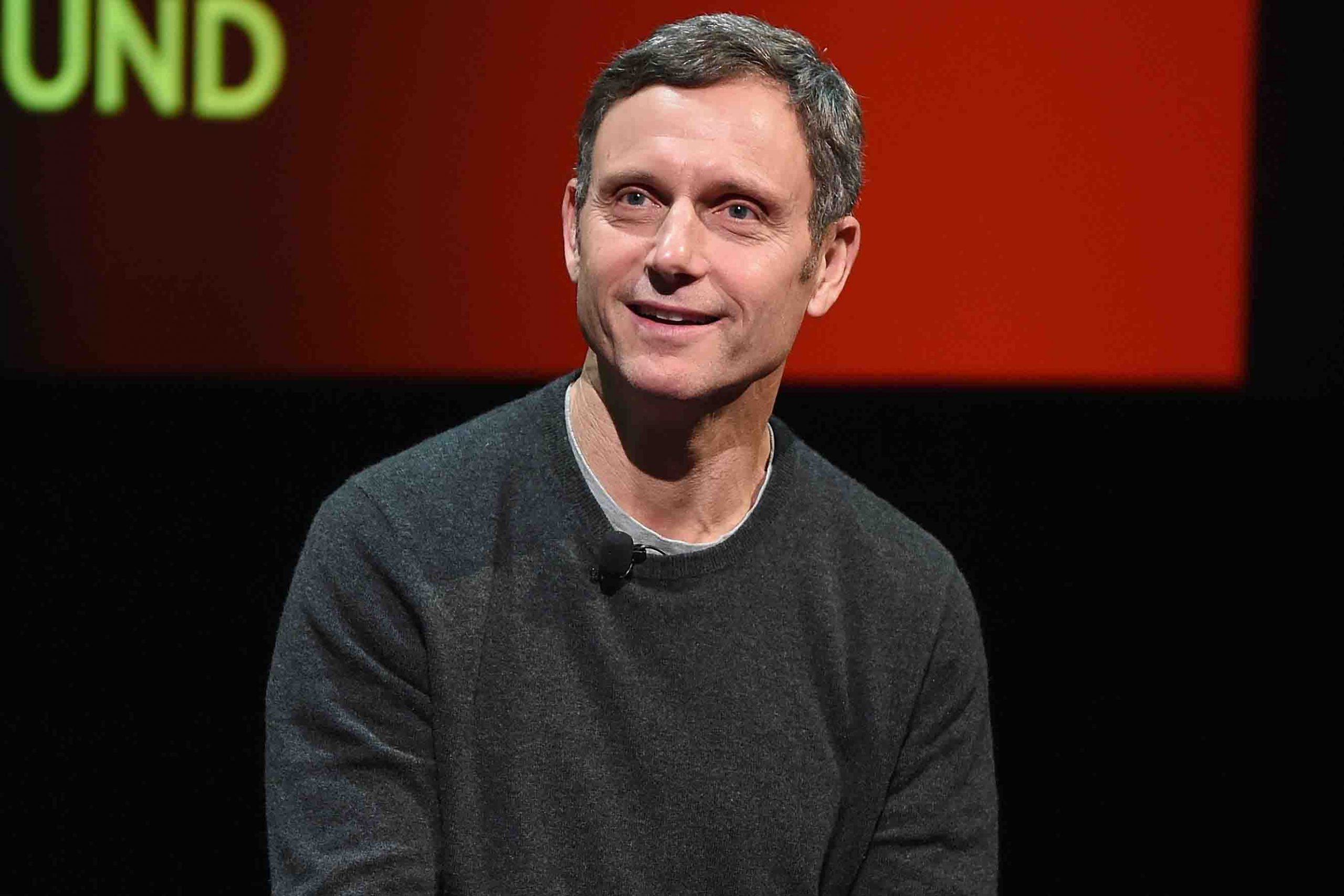 Tony Goldwin’s full name is Anthony Howard Goldwyn born on 20th May of 1960. He is born to Jennifer Howard (mother) and Samuel Goldwyn (father). His parents also worked in the film industry. His mother was an actress, and his father is a film producer. His father was a Jewish immigrant from Poland. Even his maternal grandparents were into the film industry where Sidney Howard (his grandfather) was a screenwriter, playwright, and dramatist, and his grandmother was an actress named Clare Eames.

Since Tony Goldwin was always aiming to pursue acting, during the mid-1980s after finishing his drama school, he started acting as a side actor roles. His movie Ghost released in 1990, where he portrayed himself as Carl Bruner who is the betrayer of his friend Sam Wheat is highly being praised. Tony Goldwin also played in the comedy series which ended in 1993 called Designing Women where he acted the character Kendall Dobbs, a young HIV positive interior designer. His role in the series was highly appreciated.

Tony Goldwin also portrayed the character of astronaut Neil Armstrong in the miniseries called From the Earth to the Moon released in the HBO channel. In 1999, he voiced for the Walt Disney’s animated movie named Tarzan and also in the video game called Kingdom Hearts and Disney’s Tarzan Untamed. In the year 2001, he co-starred in the drama named Law & Order: Criminal Intent where he portrayed the character of Frank Goren as the brother of the lead character. Tony Goldwin also director and actor in the crime drama series named Dexter in the first season. This drama series was premiered on 1st October 2006 and ended on 22nd September 2013. 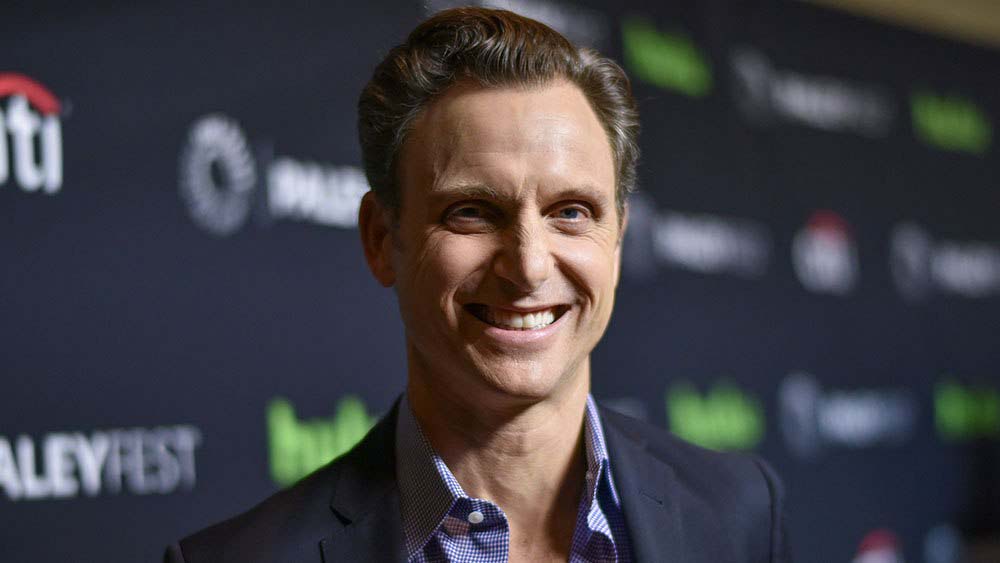 Tony Goldwyn has also appeared in the theatre as a stage actor. He has acted twice at the Second Stage Theatre which is located in Manhattan in Off-Broadway shows. He also appeared in the Broadway theatre named Circle in the Square Theatre located in Manhattan as well. In the Second stage theatre, he appeared in Spike Heels written by Theresa Rebeck which was presented in the year 1992. His other co-stars were Julie White and Kevin Bacon.

In the year 2006, He again starred in another play named The Water’s Edge opposite to Kate Burton. It was also written by Theresa Rebeck and shown in the same theatre. Tony Goldwin portrayed the character J.D. Sheldrake as the business executive in the musical named Promises, Promises which was premiered in 1968 along with the stars Sean Hayes and Kristin Chenoweth. It was released on 23rd July 2010 where Goldwyn appeared in the three of the tracks.

In the year 2015, Tony Goldwin performed in another musical performance called The Sound of Music. It was shown in Carnegie Hall on 25th April. In the concert, along with the other stars Brooke Shield, Patrick Page, and the opera singer Stephanie Blythe, Goldwyn played the opposite of Laura Osnes as Captain von Trapp.

Tony Goldwin started working as a director since 1999. His first directed film was A Walk on the Moon which was released in 1999. His second movie was Someone Like you released in 2001, The Last Kiss which was released in 2006, and Conviction in 2010. Not only movies but he is also a director in the TV series like Without a Trace aired in 2002, The L Word aired in 2004, Dexter aired in 2006, Law & Order: Criminal Intent aired in 2003, Grey’s Anatomy aired on 2005, and finally Scandal aired on 2012. He also worked as the director and executive producer with the Oscar-nominated screenwriter named Richard LaGravenese in the TV series named The Divide in the year 2014.

He also starred in the political drama named Scandal as President Fitzgerald Grant III which he directed himself. The drama was aired in 2012 and ended in 2018. During those years, he also appeared in the movie called Outlaw Prophet portraying the character Warren Jeffs. He played the role of a father in the film Divergent along with the stars Ansel Elgort and Shailene Woodley in 2014. The following year, he starred in the horror film called The Belko Experiment directed by James Gunn. In the year 2018, he was cast for the supernatural series named Chambers as Ben Lefevre. 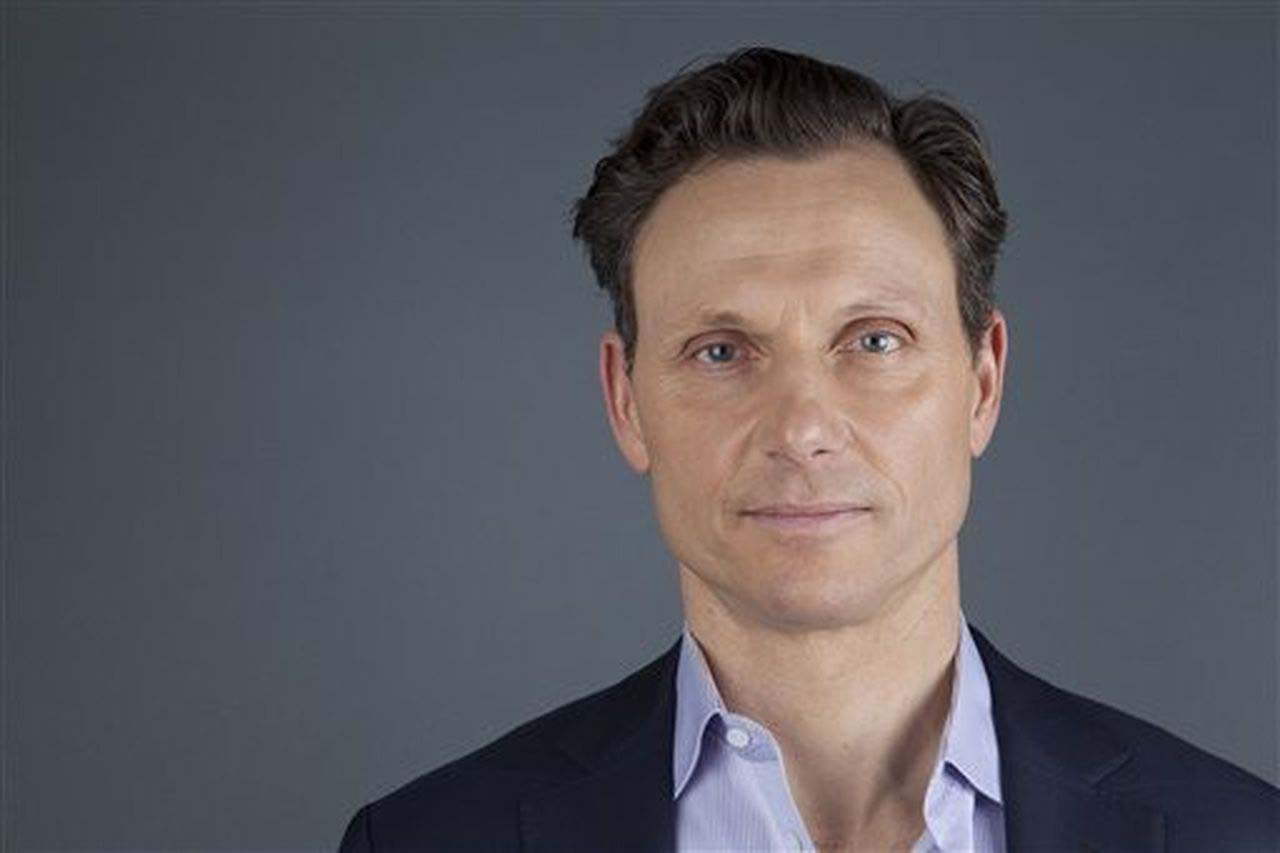 Tony Goldwyn is also involved in other activities like advocating and spokesperson for Americarees Foundation. He is also an active supporter of American politicians and public speakers, Hillary Clinton.

Tony Goldwyn was committed to his wife named Jane Michelle Musky in 1987. She is the production designer. Goldwyn also has two brothers named John and Peter. His brother John is a film producer, and even the former Paramount Pictures executive and the other brother Peter is the Samuel Goldwyn Films president. Goldwyn and his wife have two children, and both of them are daughters.