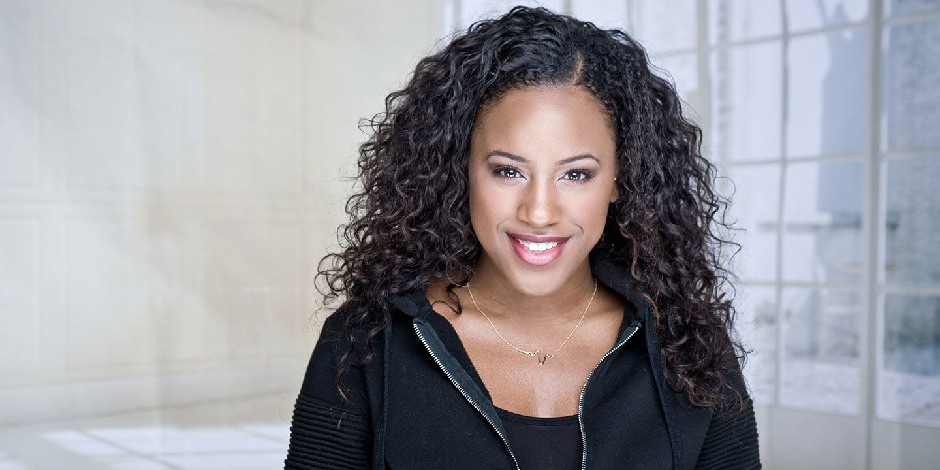 Asha Bromfield is a Canadian actress who first gained public attention with her role as Melody Valentine in the crime drama and mystery series, Riverdale. She now stars in the fantasy, horror drama series, Locke & Key alongside Sherri Saum and Jackson Robert Scott as Zadie Wells. She is an amazing actress, singer, and now an author too as her book Hurricane Summer is going to be released soon.

Where was Asha Bromfield born and raised?

Asha was born on 9th November of 1994 in a city called Toronto in Canada. She has always been an active and confident girl since her childhood. She used to participate in several singing competitions and would win most of them. She started performing when she was just 5 years old and later made it into television at the age of 15. She is raised well by her parents and loved ones however their information hasn’t been disclosed yet.

Bromfield’s age is 26 years old turning 27 in November 2021. Her nationality is Canadian and belongs to mixed ethnicity. She has Scorpio as her zodiac sign and her sexual orientation is straight.

Asha Bromfield’s height is 5 feet 4 inches and her weight is 58 kg. She has black afro hair and black eyes. She possesses a slim body build which she can’t help but flaunt about her sexy body on social media account.

There has been no update regarding her early educations. We believe she is a high school graduate.

What is the relationship status of Asha Bromfield?

Bromfield is currently believed to be single as there has been no information regarding her relationships. She is currently busy enjoying life and making her career. She recently released her first book, Hurricane Summer in 2021 where she wrote about her summer moments.

She is an open and empowering woman. She doesn’t hesitate to talk about any unfair situations she is put through. She revealed how she was discriminated against during her moment while filming, Riverdale. Her confessions were supported by millions of fans who were impressed by her performance in the series. She is still empowering a large number of people and women around the world. She encourages black women to love themselves and to admire their uniqueness.

Asha Bromfield is an active social media user. She has over 185 thousand followers on her Instagram account.

How did Asha Bromfield start her Career?

Asha first made her television debut in 2010 with the series, What’s Up Warthogs! Where she portrayed the character of Stella. She made her film debut in 2014 with the thriller film, Dead on Campus as Sophia Davis.

She started making small appearances in the television series Degrassi: The Next Generation, Flashpoint, Rookie Blue alongside Lola Tash and Laura Carswell.  Following the success of Riverdale alongside Tyler Posey and Casey Cott, she landed another main role in the series, Locke & Key in 2020 as Zadie Wells.

In 2017, she landed her first major role in the series, Riverdale as Melody Valentine. During her time in Riverdale, she confessed on her social media about how discriminated against she felt being the only black woman in the entire time. Her opinions were supported by a large number of fans and audiences.  She appeared in tv movie The Gabby Douglas Story, A Day Late and a Dollar Short, and An En Vogue Christmas.

She hasn’t received any awards or nominations yet but she has earned the trust and attention of millions of fans. She has also made it into the cover page of the fashion magazine Vogue.

What is the Current Net Worth of Bromfield?

Asha Bromfield has an estimated net worth of a minimum of 1 million dollars as a maximum of 5 million dollars. It is all thanks to her successful television career that has helped her to reach this milestone in such a short period. She has not endorsed for any brands yet but she recently joined hands with Dove deodorant in January 2021.