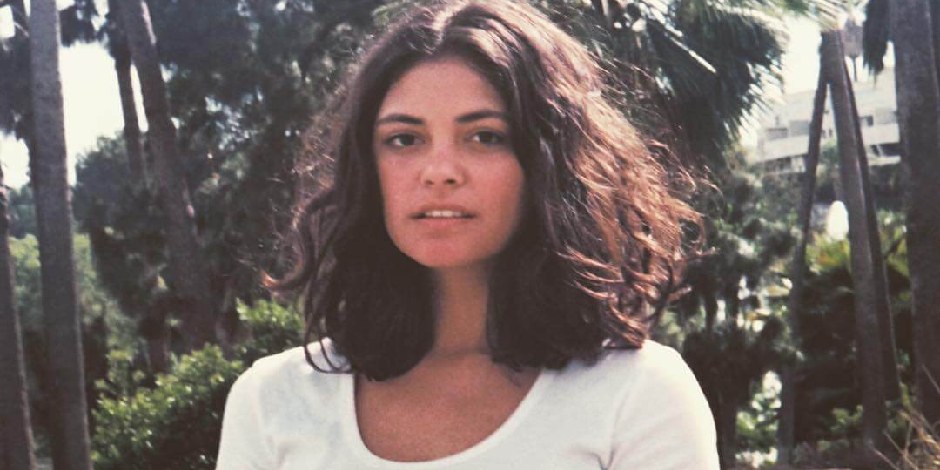 Blu Hunt is an American-born beautiful and talented actress popularly known for playing roles in “The Originals” and “Another Life”. Likewise, she also played the roles in “The New Mutants”, “Stumptown”, “This is it”, “One Block Away”, and more. Since 2015, she is working actively in her acting career.

Where was Blu born and raised?

Hunt holds an American nationality, and as per her ethnic background, she belongs to the Native American ethnicity. She has mentioned that her grandmother is a part of the Oglala Lakota Tribe and her grandmother was from the Pine Ridge Reservation, where her great-grandfather was Apache.

Check out the latest updates on Riley Voelkel and The Originals

Blu Hunt spent her childhood happily with her family and grew up in a good environment with love and support from her parents. However, as she is a secretive person, there is still a question mark related to her family members as she keeps her personal life away from the media.

Likewise, she attended the American Academy of Dramatic Arts for her education, but she is quiet about her further education.

How did Hunt start her Career?

Blu Hunt started her professional acting career after being cast as Erica in the short movie “One Block Away” in 2015. After that, in 2016, she played the role of Blu in the series “Girl on Girl”. After that, she also made her appearance as Layla in the pilot “This Is It” in 2016. Following year She got the role of The Hollow or Inadu Labonair in the American fantasy supernatural drama television series “The Originals”.

From the year 2019, she was cast into the leading role of August Catawnee in the American science fiction drama streaming television series “Another Life”, which Aaron Martin created. In the series, she shared the screen with Justin Chatwin. Further, in 2020, Blu appeared as Nina Blackbird in the American drama television series “Stumptown”, which Greg Rucka, Matthew Southworth, and Justin Greenwood created based on the comic book series of the same name.

Check out the latest updates on Justin Chatwin

Likewise, in 2020, she starred as the main cast as Danielle Moonstar in the American superhero horror movie “The New Mutants”, based on the Marvel Comics team of the same name.

Blu Hunt’s relationship status is single as she is working hard to get more fame and success in her career rather than being in a relationship. There is also no rumor about her relationship, so she seems to enjoy her life happily on her own and to focus more on her career.

To talk about Blu Hunt’s physical statistics, she has a height of 5 feet 5 inches and a weight of 51 kg. She also got a beautiful face and body with black hair and brown eyes. But, she is a kind of quiet person, so there is still to know more about her physical statistics.

Blu Hunt is active on an Instagram account with the tag name (“@bluhunt”), where she has 74.7K followers and posted 53 posts. She has posted her beautiful photos on her Instagram account, which received many likes and comments.

She also uses a Twitter account with the tag name (“@blu_hunt”), where she has 250 followers but has not tweeted anything yet.

Check out the latest updates on Yusuf Gatewood and The Originals

A beautiful, active, and talented Hunt is a well-known actress who made her appearances in several movies and series like “The Originals”, “Another Life”, “The New Mutants”, and more. She has gain fame and success in her career because of her hard work and dedication towards her career, so that, currently, she is enjoying her happy and standard life with an estimated net worth of $180K.