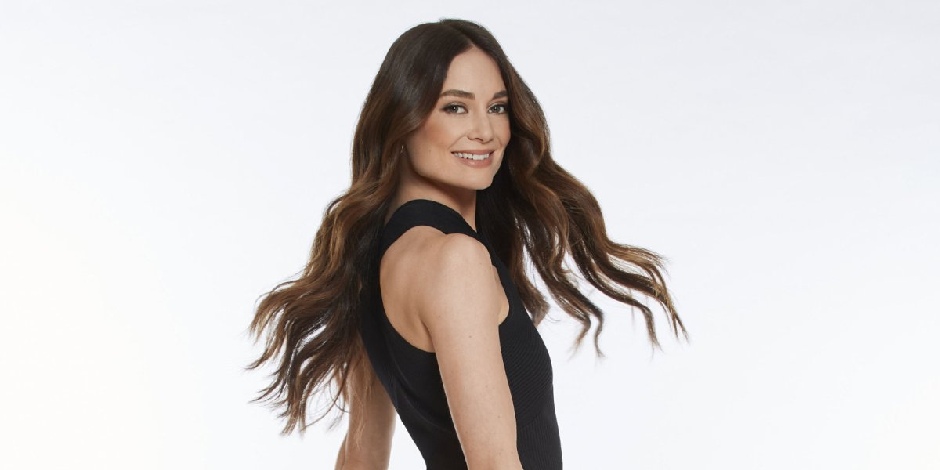 Mallory Jansen is an Australian actress, famous for playing roles in several series like “Galavant”, “Baby Daddy” and “Young & Hungry”. Since 2012, she is working actively in her acting career.

Jansen holds an Australian nationality, but she is quiet about her ethnicity. Likewise, she believes in the Christianity religion.

Check out the latest updates on Ciara Bravo and Marvel’s Agents of S.H.I.E.L.D

Likewise, after becoming interested in acting, she attended Stella Adler Studio of Acting, where she gained some knowledge and skills for her acting career.

How did Jansen start his Career?

Mallory Jansen started her acting career after being cast as Sharon in the Australian drama-miniseries “Howzat! Kerry Parker’s War” in 2012. She made her appearance as Rachel Glass in the Australian crime comedy television series “Me & Mrs. Murder” in 2013. In the same year, she also got the chance to play the role of Kelly in the Australian television comedy “Twentysomething”.

Likewise, in 2014, she appeared as Helena Christensen in the TV miniseries “INXS: Never Tear Us Apart”, and in that year, she also played a role in the series “Baby Daddy” and “Young and Hungry”. From the year 2015 to 2016, she got the role of Madelena in the American musical fantasy-comedy television series “Galavant”.

Further, she starred as AIDA or Madame Hydra in the American television series “Marvel’s Agents of S.H.I.E.L.D.” where she gave her best performance, and Joss Whedon created the series. In 2017, she also played the role of Nina in the American television sitcom “American Housewife” that Sarah Dunn wrote. In this sitcom, she shared the screen with Tenzing Norgay Trainor. Likewise, she played the leading role as Jennifer Holloway in the TV movie “On the 12th Date of Christmas” in 2020.

Check out the latest updates on Tenzing Norgay Trainor

Similarly, in 2021, she will play Monica Sullivan in the upcoming American comedy-drama television series “The Big Leap” in 2021 and Victoria in “Her Pen Pal”. Likewise, she also played a role in the short movie “Half Way” in 2013.

Mallory is a married woman as she married her husband Simon Phan in 2014. They have maintained their personal life private, but the couple is living a very romantic and peaceful life together.

To talk about Mallory Jansen‘s physical statistics, she has a height of 5 feet 9 inches (176 cm) and a weight of 60 kg or 132 lbs. Her body measurements are 34-25-34 inches with a slim body type. Similarly, she has got a beautiful face and smiles with light brown hair and hazel eyes.

Jansen is active on Instagram with the tag name (“@mallory_jansen”), where she has 88.8K followers and posted 221 posts. She has posted many beautiful pictures and videos with her friends and family and received many likes and comments.

She also has a Twitter account with the tag name (“@MalloryJansen”), where she has 28.5K followers and tweets 1400 times.

Check out the latest updates on Maya Stojan and Marvel’s Agents of S.H.I.E.L.D.

A beautiful, active and talented actress, Mallory Jansen made her appearance in several movies and series, including “Galavant”, “Baby Daddy”, “Young & Hungry”, and more. Currently, she is enjoying her luxurious life with an estimated net worth of $1 million.