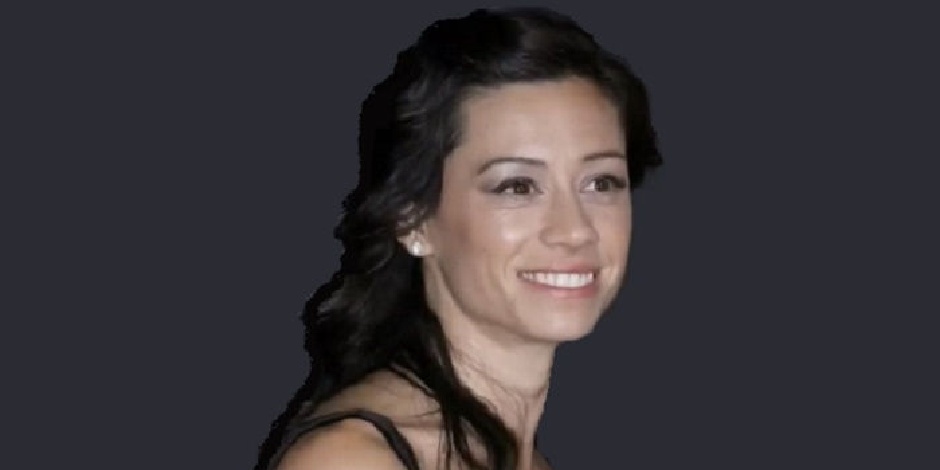 Fiona Loudon is a Scottish theatre actress who is best known for being the first wife of English actor Daniel Wroughton Craig or Daniel Craig. Craig is best known for his role as James Bond in the highest-grossing film series, Quantum of Solace, Spectre, Skyfall, and No Time to Die.

Where was Fiona born and raised?

Fiona Loudon was born on 5th May 1968 in Scotland, United Kingdom. She was born and raised in Scotland with her Scottish parents, who are named is still unknown. She has both Scottish and American nationality and belongs to white ethnicity. She has a star sign, Taurus.

Check out the latest updates on Javier Bardem and Skyfall

How did Fiona start her Career?

Loudon is a theatre actress. She performed in theatres while in Scotland and residing in London; she continued her acting career. It was not a big appearance, but she used to be active in acting but later left the career after marrying Craig. On the other hand, her daughter Ella also followed the footsteps of her parents. In the film, she appears, ‘Trauma is a Time Machine,’ and will next appear in an upcoming film, “The Vizitant” and “Can’t Let It Go.”

As for her ex-husband Daniel Craig, his work is visible all over the world. He has been making hit films one after another, and he will next be appearing in the film, “No Time to Die,” where he will be making another appearance as James Bond, which will be his last role play as James Bond.

When was Fiona married to Daniel?

Fiona Loudon is the first wife of actor Daniel Craig. Both of them were 24 years old when Daniel was not yet stable in his career. Loudon gave birth to their first daughter, Ella Craig, the same year they tied their knot. Their marriage ended in 1994, just 2 years after their marriage.

“I was too young. I thought it was the mature thing to do. I don’t regret it, but I do wish I’d lived it differently.” said Daniel Craig regarding his marriage with Loudon.

Loudon has been living a secretive life since her divorce from Craig. Not much information is known about her if she moved on with her life or not, but her daughter is enjoying the limelight. She is still close to her father, Craig, and is seen with her father from time to time. In contrast, Craig has been enjoying his second marriage with British-American actress Rachel Weisz.

Craig remained single for about 4 years then moved on with his life. Before settling with Weisz, he dated German actress Heike Makatsch and film producer Satsuki Mitchell. Now he is settled with Weisz, and the couple has been blessed with their first child together, a daughter in 2018 whose name is yet to be disclosed by them.

What is the Current Net Worth of Loudon?

There has been no estimation made regarding the net worth of Fiona Loudon as her professional career is yet to be disclosed. While her ex-husband Daniel Craig has been leading a millionaire life with an astounding net worth of 200 million dollars as of 2021. As for the lifestyle of Loudon, we can clearly see that she is living a quiet life, isolating herself from any social media and public interaction.