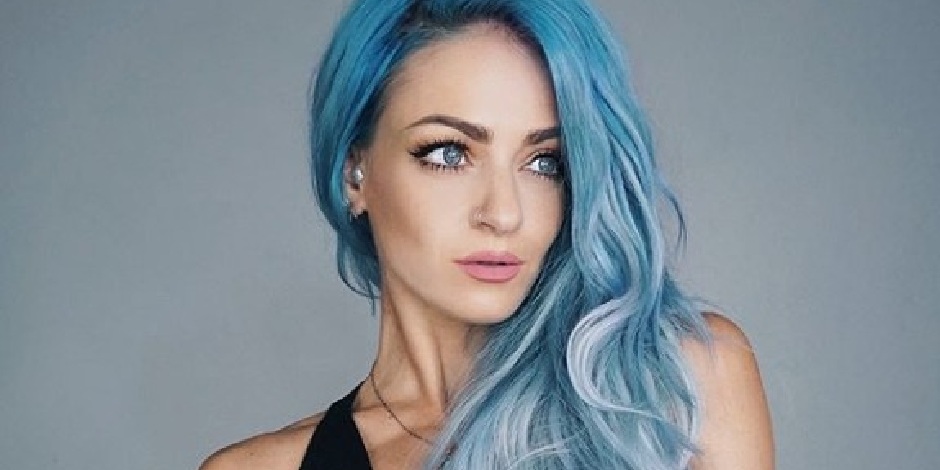 With that, Charity is also a fitness enthusiast who is popular over the virtual world for her fine body, great sense of fashion, and makeup styles.

Where was Charity born and raised?

Charity Grace LeBlanc who made her entry into a virtual world a few years ago came to the real world in the year 1988 on 10th October. This makes her 32 years old now with a birth sign Libra.

She was born and raised in the United States of America by her parents. Though Charity is a popular American social media personality, she has always longed to keep her profiles low. She has not revealed anything about her parents and other family members to date. Actually, Charity Grace is very protective of her family members and loved ones.

Her zodiac element is Air, zodiac symbol is Scales, zodiac quality is Cardinal, sign ruler is Venus, Detriment is Mars, Exaltation is Saturn and Fall is Sun.  Her lucky numbers are 2 and 7 and her lucky colors are White and Light Blue. Like how all Libras are Grace is also very diplomatic, idealistic, and fair.

Grace has now completed her academic journey from the local school, college, and university of her hometown. Though she was not one of the brightest and finest students of her class she was very good at sports and extracurricular activities including recreational ones.

How did LeBlanc start her Career?

Charity Grace LeBlanc is very famous in the virtual world and her fame from there is now transferred to the real world also. She has a self-titled YouTube channel name Charity Grace where she has been successful in gathering 83.6 thousand subscribers.

With 129+ videos posted till now, her first video was posted on 26th October 2016 and it is titled ‘ Glitter Kitty Makeup Tutorial ‘. This video has got 15 thousand views along with 338 likes. Soon after that, she posted another video,’ Deer Makeup’ on 28th October 2016. That video has only 3 thousand views in it.

With that, Charity’s most popular video ‘KID SAFE HAIR COLOR !? | Pink Hair Color Tutorial ‘  was posted on 13th January 2018. This video has 874 thousand views in it with 12 thousand likes.

Similarly, some of her popular videos are,’ PINK HAIR | For Kids! Hair Dye Tutorial ‘,’ MY 3 YEARS OLD DYES HER OWN HAIR !?| What Could Possibly Go Wrong ?’, ‘3 Easy Toddlers Hairstyles’ and so on. Most of her videos have more than 500 thousand views in them.

Charity is very popular in her other social media accounts also. She has gathered a huge number of fan followings in her both Instagram and Twitter accounts. Her short reels, solo pictures, and videos are very famous on the internet. She has somehow managed to become the internet sensation of this era.

Who is Charity married to?

It may sound sad to hear but Charity Grace is not single. She is married to Andre LeBlanc. Her husband Andre LeBlanc is an engineer by profession and Grace has featured him in many of her videos. They have a daughter and a son whom she usually features in her social media accounts and YouTube channel. They are very happy with each other and living a great life together.

Charity Grace LeBlanc is available on Instagram with a username of @charity.grace . She has 875 thousand followers in her Instagram account along with 2000+ followings. She usually posts her solo pictures, pictures with her husband and children’s in her Instagram.

Similarly, she is also available on Twitter with a username of @mermaid_gracele. She has 150+ followers there. She is not that active on Twitter.

Check out the latest updates on Chandler Alexis

With the major source of income from YouTube and other social media platforms, Grace has an estimated networth of 3 million dollars.