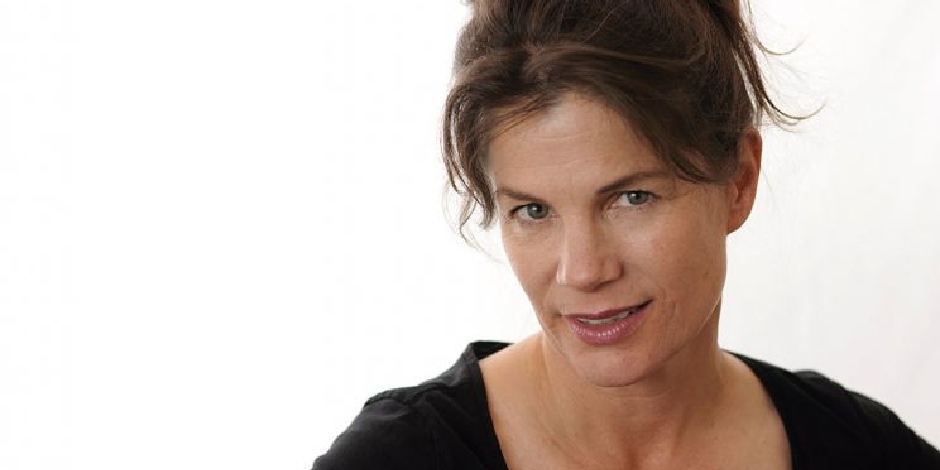 Etienne Vick is an American Real Estate Agent as well as an actress is known for her appearance in the film, Playground of Dreams, and upcoming movies, Venom: Let There Be Carnage where she will be portraying the role of Business Entity and The Matrix 4.

Where was Etienne born and raised?

Etienne Vick was born on 25th December 1961 in a city in California called San Francisco, United States. Her zodiac sign is Capricorn. She hasn’t mentioned anything regarding her parents, siblings, or family background. She has American nationality and belongs to white ethnicity. Her birth name is Etienne Gabrielle Vick.

Etienne Vick is 59 years old turning 60 in December of 2021. She is 5 feet 1 inch tall which is about 157 cm. She attends the gym and possesses a slim body build. She has dark brown hair and hazel eyes.

Where did Vick go to School?

Etienne Vick is an educated woman. She completed high school in her hometown. She finished her diploma from Sorbonne University in Paris. She then attended San Francisco State University graduating with Bachelor’s degree in Arts and Cinema. While in San Francisco, she also competed in cheerleading competitions.

How did Etienne start her Career?

Etienne Vick started her professional career as a model and later entered the film industry. In 2012, she appeared in the television movie, Hemingway & Gellhorn alongside Clive Owen, Playground of Dreams, and Chasing Mavericks. She further played small roles in films like San Andreas, Steve Jobs alongside Katherine Waterson, Burn Country, Ant-Man, Ant-Man, and the Wasp alongside Paul Rudd.

Vick also made a smaller appearance in the film Beautiful Boy, Venom, Bumblebee as well as in tv series like Chance and Girlboss in 2016 and 2017 respectively. She also produced the film, Playground of Dreams back in 2012 in which she herself also presented herself as Nurse Mer. She will next appear in the upcoming film, The Matrix 4 as a business entity, and Venom: Let There Be Carnage as a pedestrian.

Check out the latest updates on Woody Harrelson and Venom: Let There Be Carnage

Etienne Vick, while making her debut in the film industry, she was not able to gain bigger roles. She started working in the Travel Agent Sales Consultant, CTC which she is still doing as of 2021. She also started working in Stacy Clark Real estate Team in 2015. Since 2018, she has started her work as a Realtor Compass Real Estate SF BAY AREA in COMPASS. She is also a principal of EV Productions.

Etienne Vick is quite secretive when it comes to her personal life. Looking at some of her few photos, she is probably married and she has 2 children. As per the information collected from her professional Linked In account, she currently resides in a city in California called, San Mateo.

Vick can speak French fluently as she attended a university in Paris. She loves traveling to different places and calls herself a Travel Wizard. She also loves horse riding and ice skating.

Check out the Latest Updates on Michelle Williams and Venom: Let There Be Carnage

Etienne is active on Facebook and Twitter. She has 33 followers on her Twitter page and can be connected by @ETIENNEVICK. She represents herself as a real estate agent on her Facebook page. She goes by the name Etienne Vick, Realtor, Compass Real Estate. She also has a professional Linked In account where she has represented herself as a Compass Real Estate, Travel Wizards CTC; SAG Actor. She can be connected by Etienne Vick.

Etienne Vick’s net worth has still been a mystery as of 2021. However, she must have made millions from her professional career as a real estate agent. She earns a few from taking smaller roles in films and tv series while the major portion of her earnings comes from her work as a real estate agent. She is living a luxurious lifestyle and hopefully, she will make a breakthrough in the film industry in doming future.