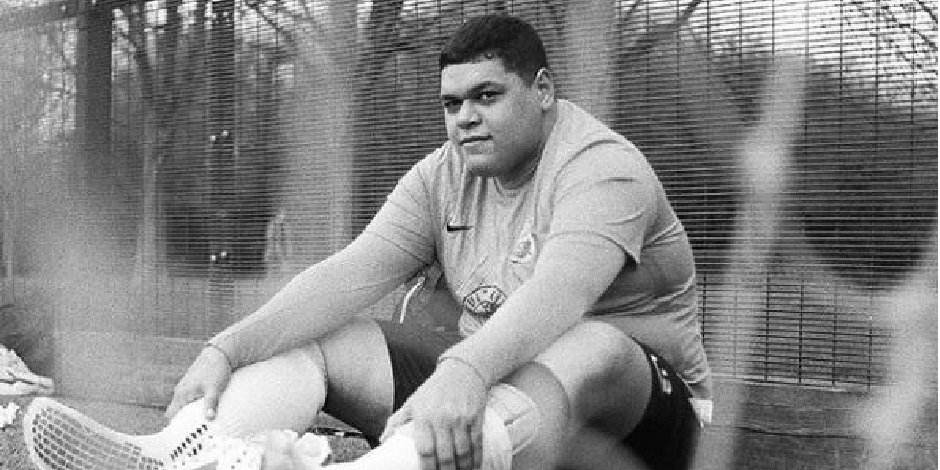 Ed Kear is a British actor, director, and comedian who recently attracted a lot of attention after the declaration of his appearance in an upcoming Marvel Comic-based film, Venom: Let There Be Cranage. He is also known for appearing in the film, Spy and television series, Crims as Black Elton John.

Ed Kear was born in England and was educated in Bristol so we believe he was raised there. He has British nationality and white ethnicity. He hasn’t disclosed any information regarding his family or childhood. He was raised in a Christian family.

How did Kear start his Career?

Ed Kear started his acting career in 2010 with the short film, Mark Jackson’s this Isn’t It starring Mark Jackson and he contributed as a writer and editor himself in the movie. He then wrote and produced the short film, Untitled: The Last Day of the Premier League and North + Sense in 2012 and the short film, Rabbit in 2013. The same year, Kear landed his first television role as Josh in Jobseekers.

The following year landing the role of Saxon in the horror film, Devil’s Tower. He landed his first major role as Black Elton John in the 2015 tv series, Crims. He further appeared in tv films and series like, DCI Banks, Back, Grandpa’s Great Escape, Ghosts, Dead Pixels, and so on. His film appearance includes The Great Unwashed, Cruella. He has also voiced for the character Fneep in an animated series, Jungle Beat.

Check out the latest updates on Glenn Close and Cruella Movie

As of 2021, he will be appearing in an upcoming superhero film, Venom: Let There Be Carnage alongside Andy Serkis, Michelle Williams portraying the character of Reveller. He will next appear in the upcoming film, The Batman as Surly alongside stars like Robert Pattinson, Colin Farrell, Andy Serkis, and others. He is a producer in Freelance Film Production.

Check out the latest updates on Jayme Lawson and The Batman

Who is Kear married to?

Kear is a football lover. He loves to watch football matches. He has also shown his interest in video games. When he is not working, he is probably playing video games or he is spending his quality time with his family and sweet babies. He is also a religious person and follows Christianity. He currently resides in Bristol, England along with his beautiful wife and 2 children.

Ed Kear possesses a big body build. He has black hair and prefers to keep his hair short most of the time. He has black eyes and he is known for his goofy and funny character.

Check out the latest updates on Jeffrey Wright and The Batman

What is the current net worth of Kear?

As of 2021, Ed Kear has an estimated net worth of 800 thousand dollars which he made from his acting career as well as a few from as a writer and producer. He is actively making his appearance in the film industry and we will be seeing more of his performance in the coming years.