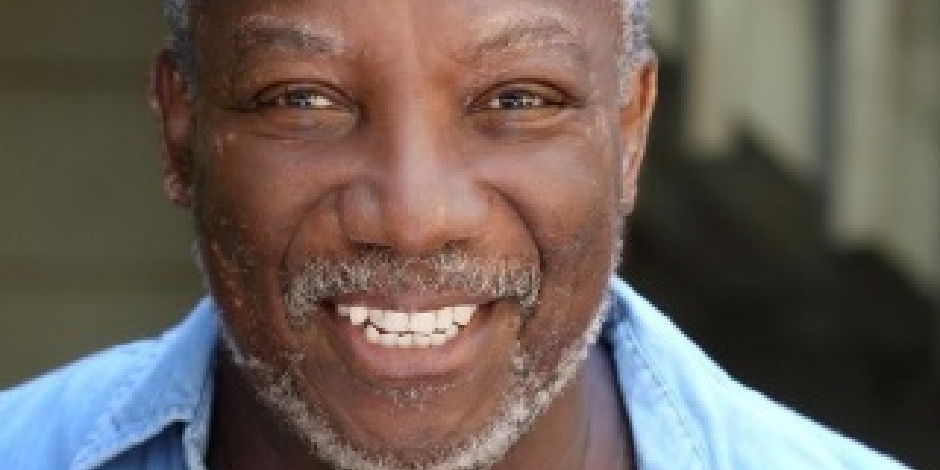 Gordon Danniels is an American actor who recently rose to fame after his appearance as Tommy in the Marvel Studios mini-series, The Falcon and The Winter Soldier. He is further known for his appearance in the series, Black Lightning and film, The Great Debaters, Hall Pass and Gifted.

Where was Gordon born and raised?

Gordon Danniels was born in a city called Canton of Cherokee County in Georgia, United States. His birthday and parents’ names are still a mystery to us as Danniels himself has disclosed any information regarding his childhood or family. As from the information from Facebook, he has a brother named Fred Forsh and two sisters namely Sylvia Forsh Baker and Lolita Bowen. He has a niece named Jamie J. Clapham.

Danniels belongs to mixed ethnicity and he has American nationality. He was raised in a Christian family.

Gordon Danniels was educated in Ralph J. Bunche High in Oakland, California. He graduated from Tuskegee University as per the information from his LinkedIn. He graduated with a degree in Industrial Arts Education in 1970.

How did Danniels start his Career?

Gordon Danniels is an actor. He has been making smaller roles in several films and television series since 1992. He took his first acting role in the 1992 tv series, I’ll Fly Away where he portrayed the role of Colonel Landers. Following year, he again landed the small role as a hotel manager and technician in 2 episodes of the series, In the Heat of the Night. Danniels made his film debut in 1995 landing a small role in the thriller films, Deadly Runs alongside stars like Danny Fendley, David Ryder, Amy Bush, and others.

After that, Danniels took a long break from the film industry finally making his appearance in the 2001 film, I Surrender All as homeless Joe. In 2007, he portrayed the role of Paul Quinn debate Judge in the biographical film, The Great Debaters. He then appeared in films like Epidemic Chronicles No One Is Exempt, Hall Pass, Mississippi Damned, Gifted alongside star Mckenna Grace and others.

You might also wanna check Christina Applegate and Hall Pass

Danniels have not able to land a major role in the films or tv series yet despite appearing in several series like Drop Dead Diva, Sid Roth’s It’s Supernatural, The Oath, Black Lightning until 2021 when he took the role of ancient shop manager in Marvel tv mini-series, The Falcon and the Winter Soldier alongside Jennifer Badger, Don Cheadle, and Cle Bennett.

As of 2021, Danniels is currently preparing for an upcoming film, The Appeal, and tv series, American Menage.

Who is Danniels married to?

Gordon Danniels is a married and settled man. He hasn’t disclosed any information regarding his marriage, wife, or children but looking at his comments from Facebook in 2017, he has a daughter named Alexandria Forsh and probably 2 sons. His daughter is settled and has children of her own.

Danniels reside in the United States and he hasn’t retired from his acting career yet. He still follows Christianity strongly and speaks against racism when necessary.

Gordon Danniels is 6 feet 1 inch tall as per the data recorded by PeopleStore.Net. He has brown eyes and a salt and pepper hair color. we don’t know his exact age but his age ranges from 60-70 years old. He has an average body build.

Danniels distinctive features are probably his bright smile. He is known for having an engaging personality.

Gordon Danniels is not an active social media user. He did open his own Facebook account in April of 2010 but in 2011, he decided not to use Facebook anymore.

However, he does barely make any comments on Facebook once in a while. Danniels thinks that social media is just not for him. He can be connected by Gordon T Danniels. Danniels also has his own personal Linked In account.

There has been no estimation made regarding Gordon Danniels’s net worth yet. Hence his earnings have still been a mystery to us. We do know that one thing is that he is leading a healthy and simple lifestyle away from public media attention.