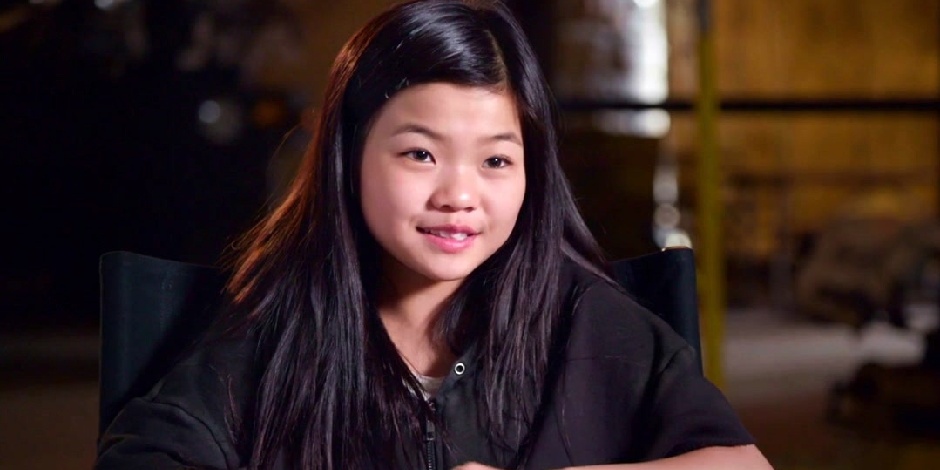 Miya Cech is a Japanese-born American child actress and model who gained fame just at the age of 4 from her modeling career and made her breakthrough with the film, Darkest Minds at the age of 11. She is an incredibly talented and hardworking child who has successfully able to catch the interest of millions of fans all over the world.

Where was Miya Born and Raised?

Miya Cech was born on 4th March 2007 in Tokyo, Japan. She was adopted by American parents named G. Cech and Er. Cech in Los Angeles, California. She has 3 siblings namely Nikko J (brother), sisters Emi Cech, and Kai Maria who is also a well-known model.

Miya Cech belongs to Japanese-American nationality and her ethnicity is a mix of Asian and white as she has an American father and Japanese mother. Her sexual orientation is straight and she has Pisces as her birth sign.

Cech started modeling at the age of 4 and started taking interest in music. She has membership in Madrigal Chorus. As for her education, she is getting homeschooled as no information regarding her education has been disclosed yet.

How did Cech start her Career?

Miya Cech started modeling at the age of 4. She then paved her way to acting in film and television. She made her first acting debut at the age of 8 from the television series, Hawaii Five-0 along with the stars Henry Ian Cusick, Adrian R’Mante, Taylor John Smith, Ellen Hollman, Jay Hernandez, Musetta Vander, and Brad William Henke and in the television series, The Thundermans alongside Major Curda and she also worked with star Jimmy Ray Bennett in the series – Hand of God. Following a year in 2016, she appeared in the short film, Angeltown as Young Lola and other short films Unbound in 2017 and iViva la Revolucion! in 2019.

Cech made her film debut in 2018 with the lead role Zu in the supernatural film, The Darkest Minds alongside stars Amandla Stenberg, Harris Dickinson, Gwendoline Christie, and Mandy Moore. Cech has further appeared in the American Housewife, Rin of the world, Arrow, Always Be My Maybe, Are You Afraid of the Dark? alongside Ryan Gosling and Christopher Heyerdahl, American Horror Story and Marvelous and the Black Hole.

In 2020, Cech landed her first-ever main role in the tv series, The Astronauts as Samantha Sawyer-Wei.

In 2019, Miya Cech has nominated with National Film and Television Award nomination for Best Newcomer. It was her first-ever nomination which she received at the age of 12.

Miya Cech turned 14 years old in 2021 and she isn’t looking for any boyfriend or partners right now. She is fully focused on her career and study right now. She is working on different movies and apart from that she is busy modeling and gracing the cover of magazines.

When she is free, she loves to spend time with her family or shopping. She loves trying on stylish outfits and loves posing in front of the camera. She also loves traveling and visiting different places.

What is the Current Net worth of Miya?

Miya Cech has a net worth of over 350 thousand dollars as of 2021. She is paid about 8 thousand to 10 thousand dollars for her per episode appearance in the television series. Her earning source comes from her modeling as well as from her acting career. Her net worth took a huge leap back in 2018 after her main role in the film, the Darkest Minds.