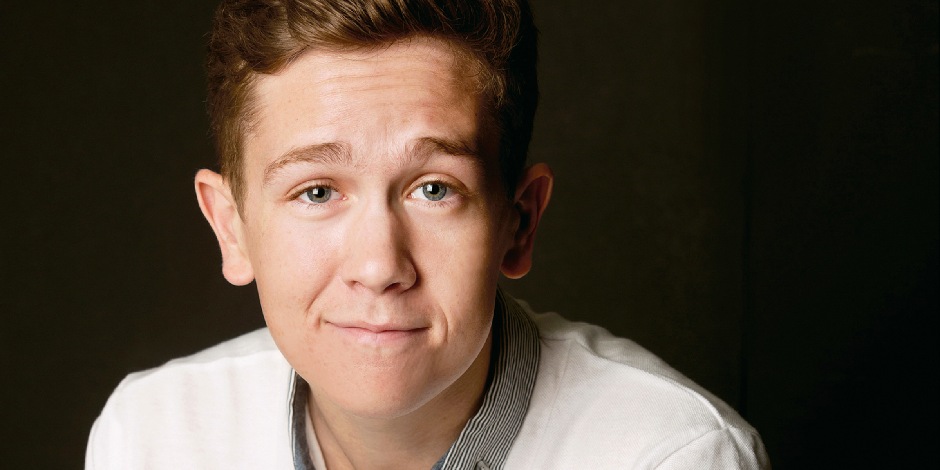 Sean Michael McGrory is an American theatre and film actor who has made his appearance on major hit films like Moneyball, Steve Jobs, Guitar Man, and Roped. He will next appear in an upcoming film, Venom: Let There Be Carnage portraying the character of a carnival adult.

Sean Michael McGrory was born in a County in California called Alameda, the United States to parents, Denise and Michael McGrory. His mother was of Irish-French and Canadian descent while his father was Irish. He has three siblings whose names are still disclosed. He has American nationality and belongs to mixed ethnicity. His birth date is still unknown.

Check out the latest updates on Moneyball actor Gerardo Celasco

How did McGory start his Career?

Sean Michael McGrory started his career through theatres and plays like many of the actors. Some of his known theatrical performances are Avenue Q which was performed in Tri-Valley Repertory portraying the role of Princeton, Les Miserable’s as Grantaire in Woodminster Regional Amphitheater in Oakland. He also performed Sideshow in Alterana Playhouse in Alameda as reptile man and again Les Miserable’s in Stage 1 Repertory Theatre in Newark as Grantaire.

Michael McGrory made his film debut in 2011 with the small role as A’s fan in the biographical drama, sports film, Moneyball along with stars like Brad Pitt, Robin Wright, and Jonah Hill. In 2015, he appeared in 2 episodes of the tv series, Murder in the First as a high school student as well as in the biographical film, Steve Jobs as a launch attendee alongside John Ortiz and Katherine Waterson.

The following year, he portrayed the role of Sanford Pringle, Jr, in the tv series, Chance. He has further made his smaller appearance in films and tv series like Untitled NBA Project as Warriors Fan, American Wrestler: The Wizard as a high school student, Blindspotting as Diner Patron, American Fighter, Jexi, and Mank.

McGrory landed his first credited role in the 2018 drama film, Guitar Man alongside Mark Rhino Smith, Michael X. Sommers portraying the character of James Wilson. He then appeared in Roped as Sylan’s buddy. In 2020, he voiced for the character Eagles teammate in the video game, NBA 2K21. In 2021, he will be making his appearance in an upcoming action film, Venom: Let There Be Carnage as a carnival adult alongside Andy Serkis.

Michael McGrory is quite secretive when it comes to his personal life. We believe, he is currently single as he has never mentioned his relationships. One thing for sure is that he is not married neither he has any children. He is currently working hard to hit big in the film industry. He resides in San Francisco, California, United States.

Sean Michael McGrory is a young and handsome man with a tall and slim body figure. His age has still been a mystery to us but looking from his photos, he is probably in the age range from 15-30 years old. He has light blue eyes and light brown hair. He stands 6 feet tall which is about 182 cm and weighs 145lbs or 66 kg.

Check out the latest updates on Kathryn Morris and Moneyball

Michael McGrory is not an active social media user. He does own a Twitter account which he opened back in May 2016. He has about 28 followers and can be connected by @seanval_sean. He does not use Instagram or Facebook.

There has been no estimation made regarding Sean Michael McGrory’s net worth yet. He is still trying his best to make his breakthrough in the film industry and we just wish him the best for his coming year.